Douglas John Booth was born on 9th of July 1992. He is an English actor. He first came to public attention following his performance as Boy George in the BBC Two film Worried About the Boy (2010). He also starred in the BBC adaptations of Great Expectations and Christopher and His Kind (both 2011).

As well as creating a name for himself as an actor, Douglas also has quite an impressive modelling career. He has appeared in several campaigns for the iconic British fashion brand Burberry; and he has also appeared in campaigns opposite British rising actresses and models such as Emma Watson, Lily Donaldson and Rosie Huntington-Whiteley.

His sense of style may seem a little rough around the edges but that adds to the charm of his casual yet elegant way of dressing.

Booth said: "I likes everything from Topman to Tom Ford. I like to mix it up. Topman is great for day and even red carpet. I love Tom Ford because when you wear those suits you feel like a god. I also like Dolce & Gabbana, I really get on with Stefano and Domencio so I really like to wear their clothes as they make you walk tall.".

We selected for you some of his best suit choices: 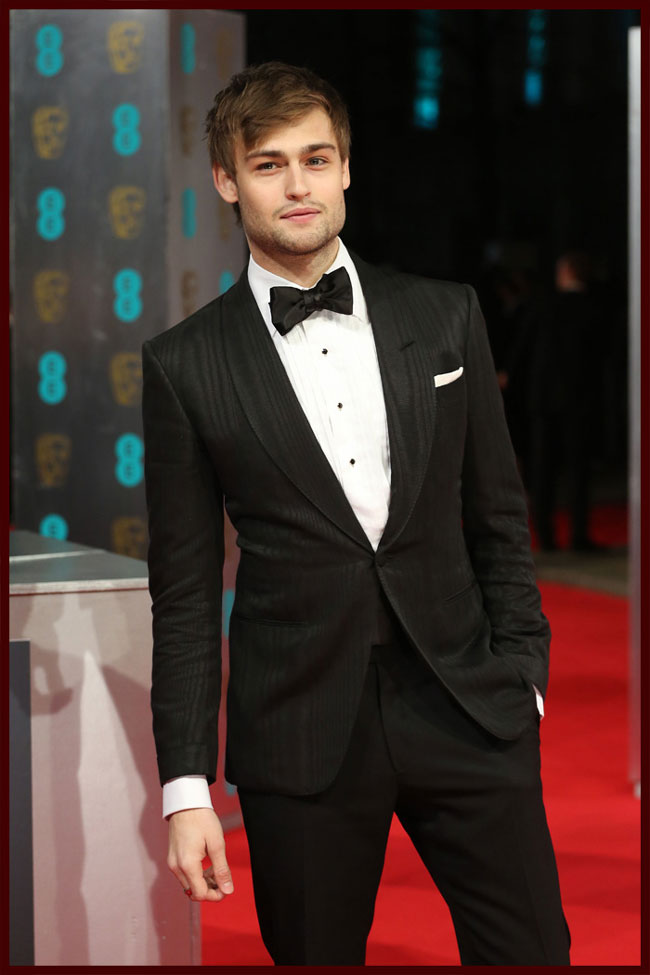 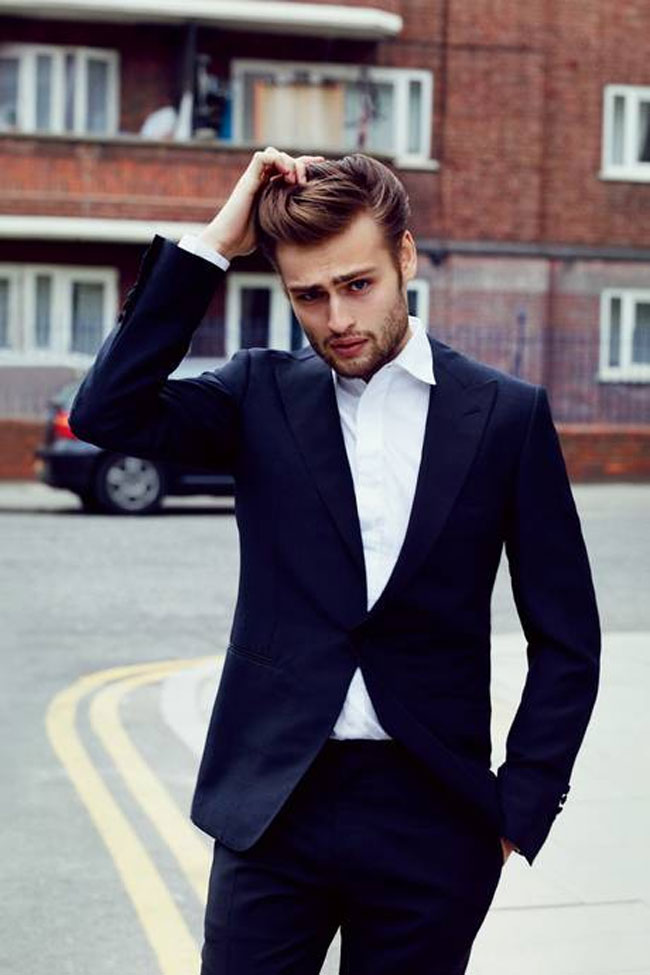 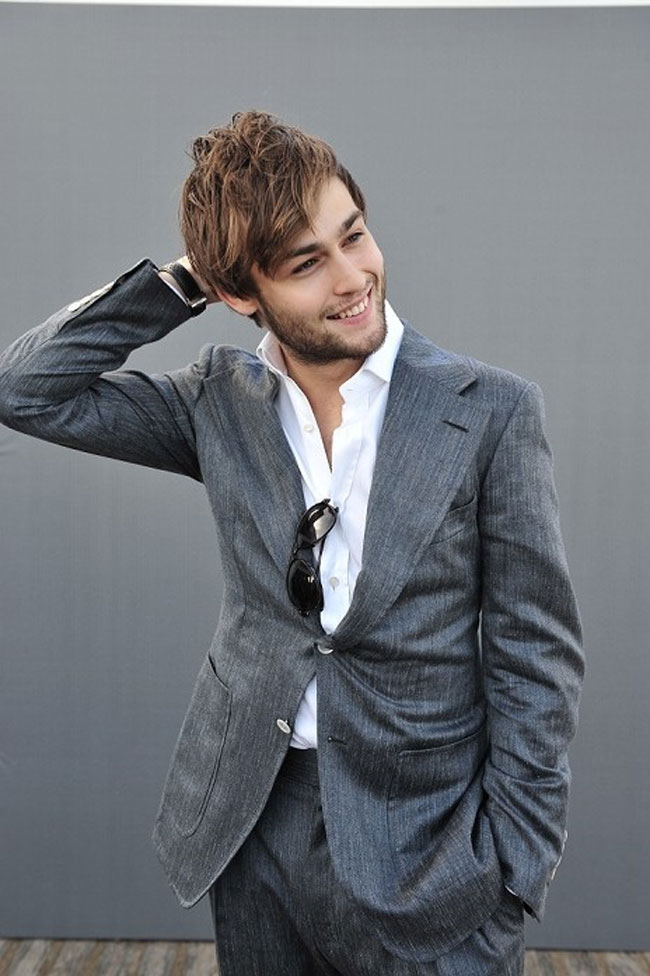 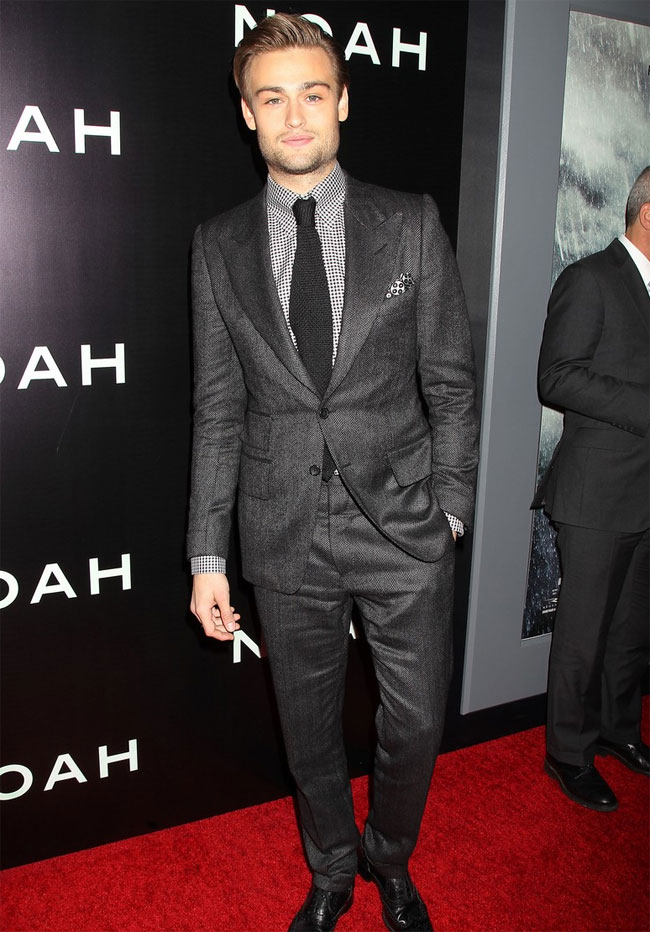 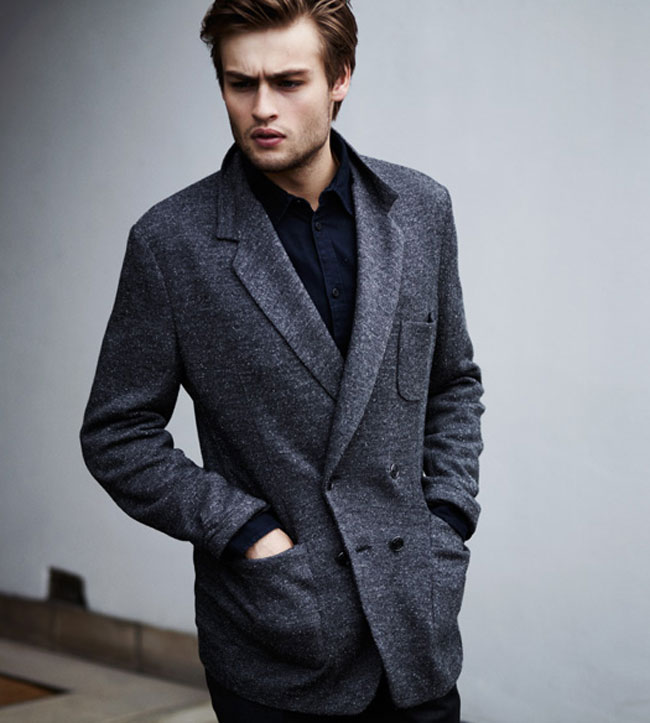 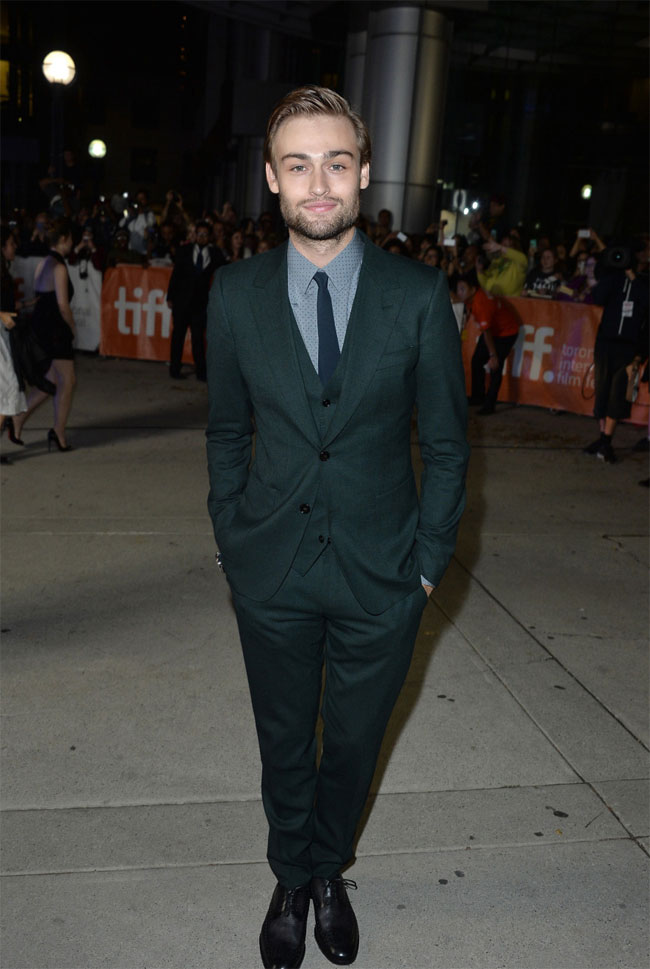 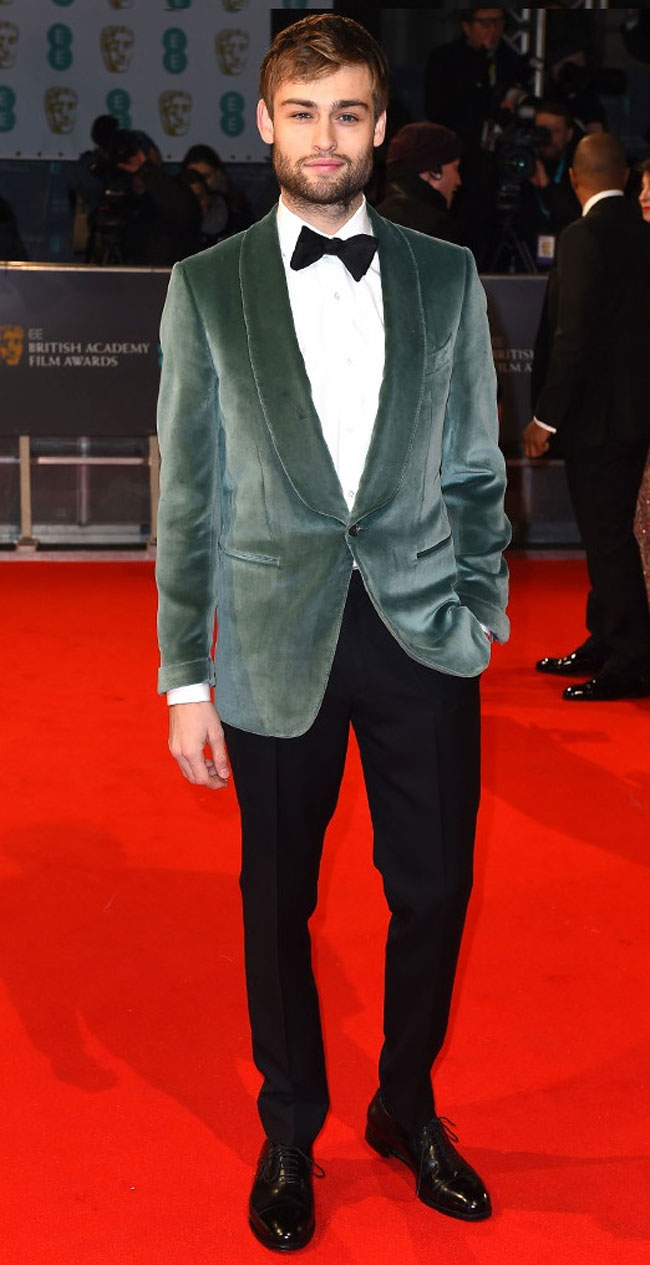 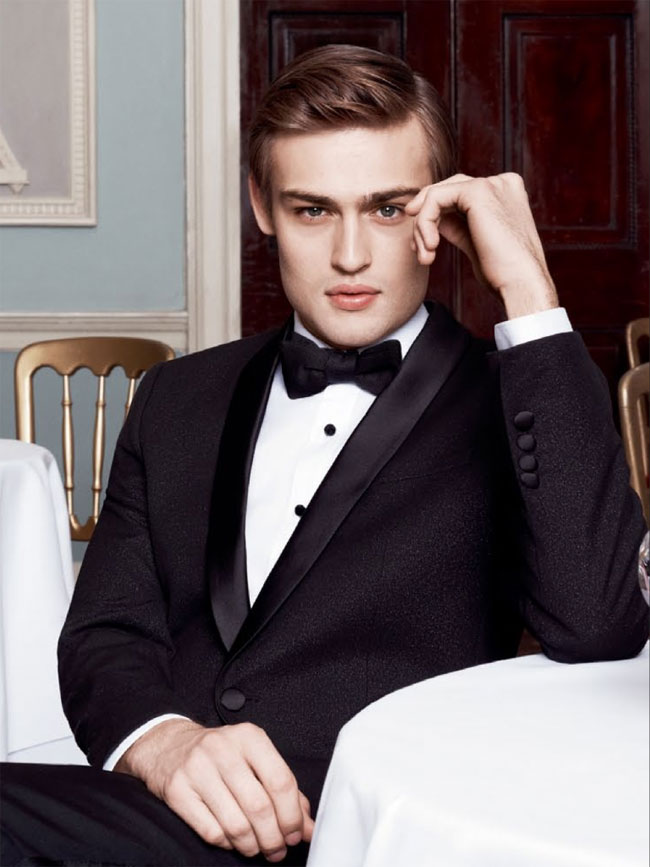 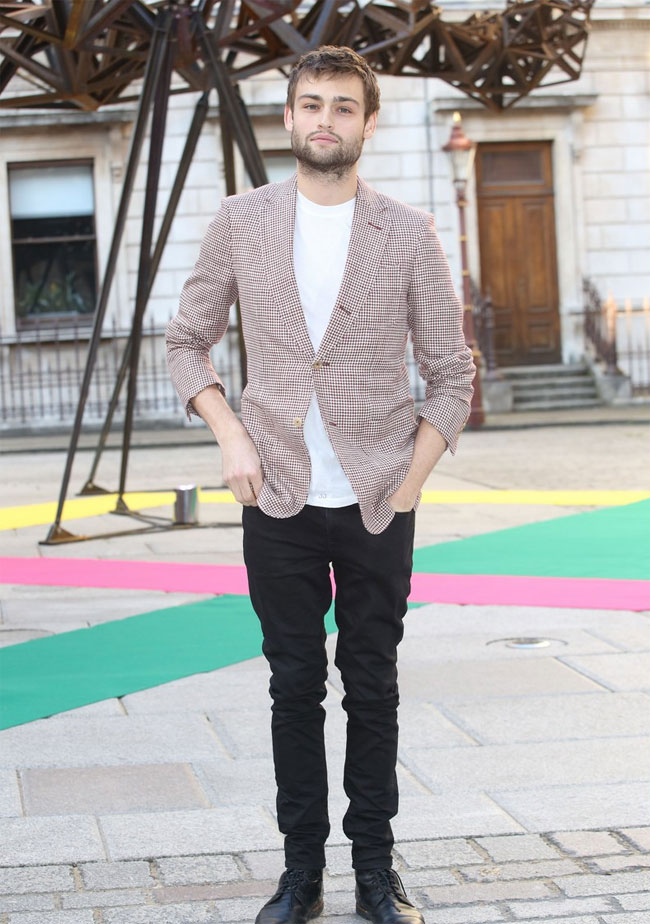 If you like the style of the actor, vote for Douglas Booth in BGFN readers' voting for
Most Stylish Men 2017