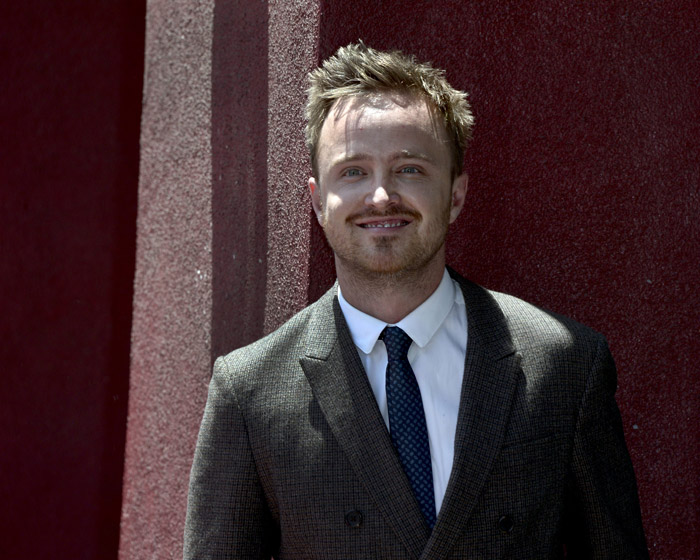 US actor Aaron Paul arrives for US actor Bryan Cranston`s star ceremony on the Hollywood Walk of Fame in Hollywood, California, USA 16 July 2013

Aaron Paul has experience in the fashion world too. In 1996, Paul went to Los Angeles for the International Modeling and Talent Association competition. He won runner-up in the competition and signed with a manager. He starred in the music videos for the Korn song "Thoughtless" and the Everlast song "White Trash Beautiful". He was also featured in television commercials for Juicy Fruit, Corn Pops, and Vanilla Coke.

We want to wish Aaron Paul a Happy Birthday today and show you his impeckable clothing style through the last years. 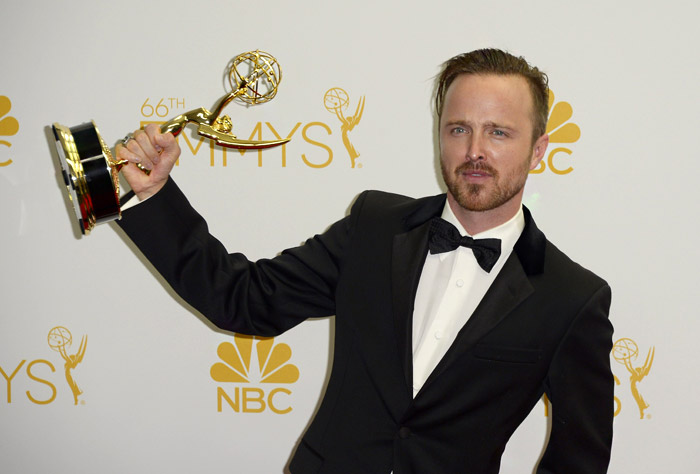 Aaron Paul, winner of the Emmy for Outstanding Actor in a Drama Series for `Breaking Bad,` poses in the press room during the 66th annual Primetime Emmy Awards held at the Nokia Theatre in Los Angeles, California, USA, 25 August 2014 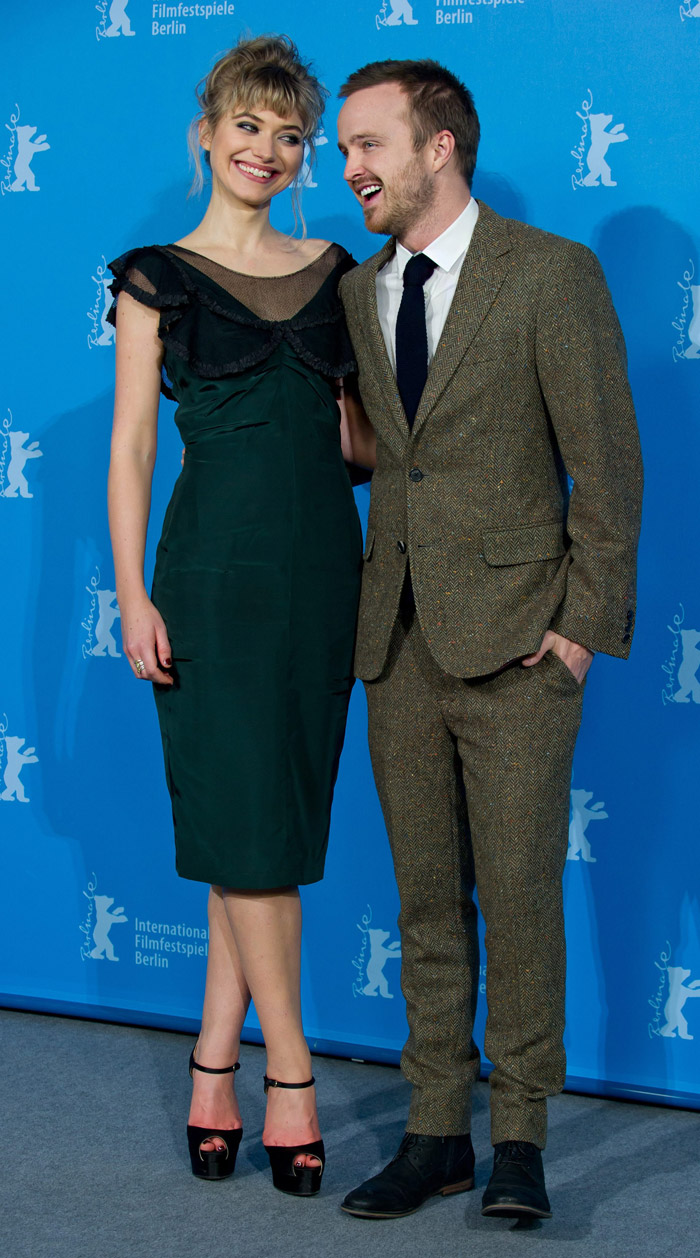 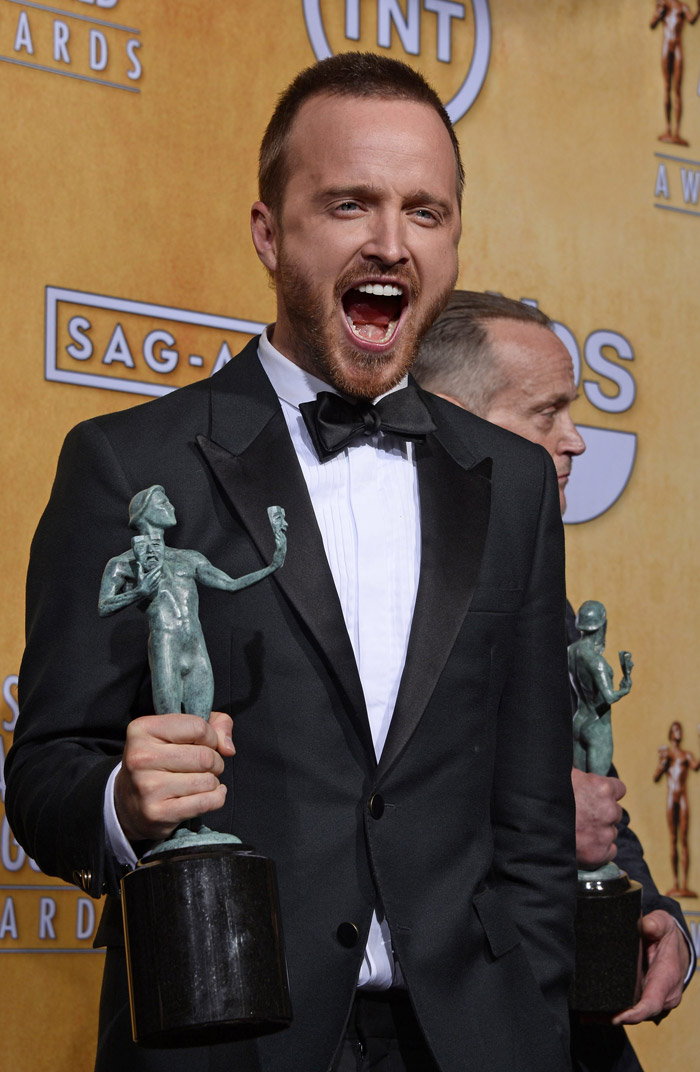 US actor Aaron Paul holds his award for ‘Outstanding Performance by an Ensemble in a Drama Series’ for `Breaking Bad` at the 20th Annual Screen Actors Guild Awards at the Shrine Auditorium in Los Angeles, California, USA, 18 January 2014. 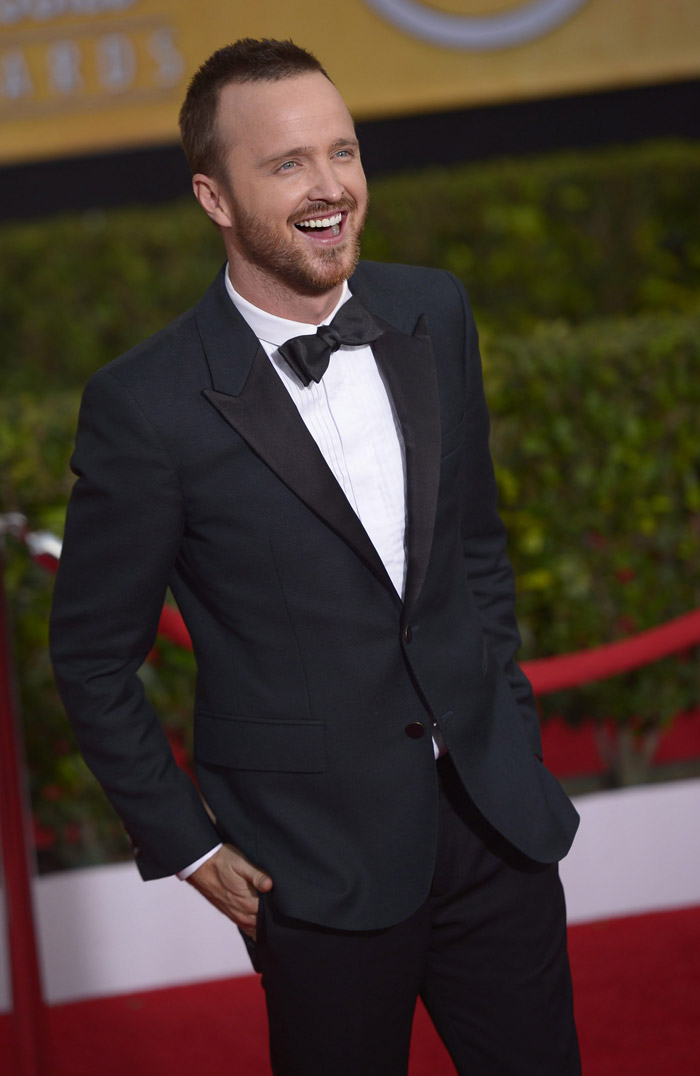 How Fashion-Forward Designers Has Utilized PPEs in Their Creations

Tips for Buying and Using Ethical and Sustainable Swimwear 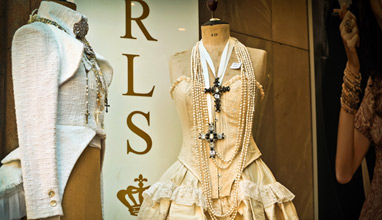