Michael Bastian is a luxury American menswear designer born in Lyons, New York, a small upstate town near lake Ontario. Upon graduating from Babson college in 1987, he moved to Manhattan, taking his first job as an assistant buyer at Abraham & Strauss. Subsequently taking on roles of increasing acclaim at world-renowned institutions—Sotheby’s, tiffany & co., and Ralph Lauren—Bastian was appointed as men’s fashion director at Bergdorf Goodman in 2000. It was during his five-year tenure there that he was inspired to introduce his eponymous line, Michael Bastian.

In 2007, his first full year in business, Bastian was nominated for CFDA’s newcomer menswear designer of the year. 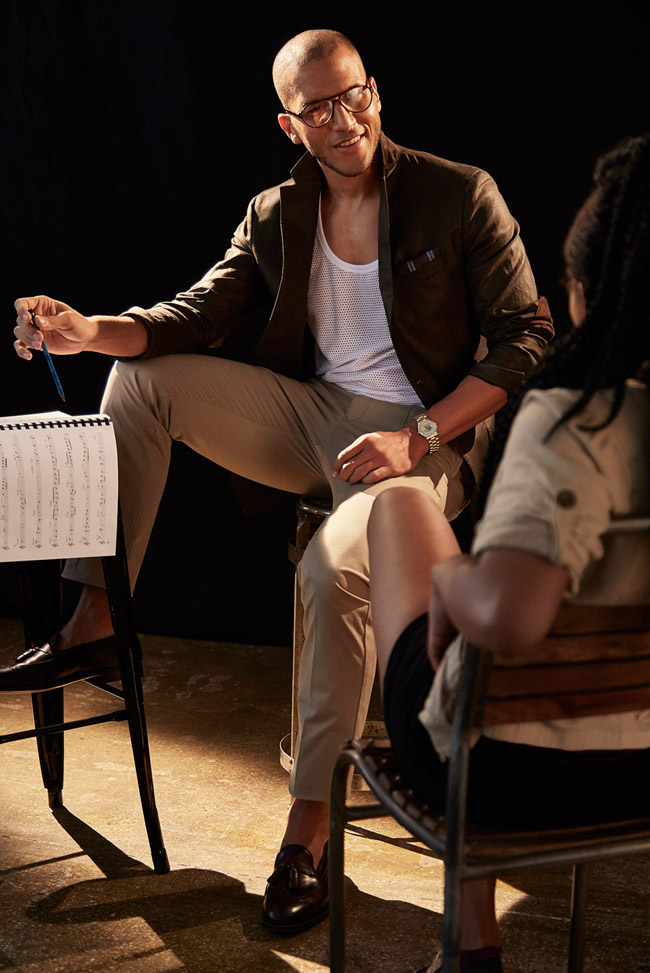 Partnering with global lifestyle brand Gant in the fall of 2010, Bastian agreed to create a fully-realized collection of men’s and women’s ready to wear as well as eyewear and watches under the label Gant by Michael Bastian. In its second full season, the collection earned Bastian the nod as one of gq magazine’s six finalists in the running to be selected “best new menswear designer in America.” Over the course of nine collections, Gant by Michael Bastian earned worldwide popularity—re-invigorating the classic American brand—and burnished Michael’s own credentials as one of the most important influencers in menswear. 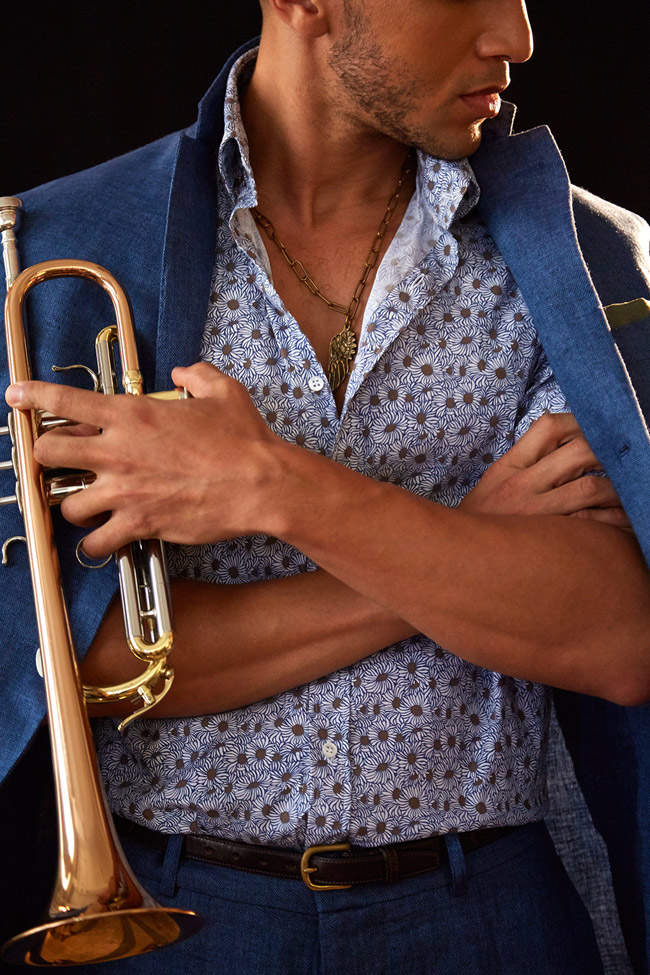 In the summer of 2013, Michael Bastian collaborated with global retailer uniqlo to create a line of limited edition polo shirts, under the label “Uniqlo x Michael Bastian.” The instant and overwhelming success of the line led to the release of a second capsule the following spring, this time including children’s polos. 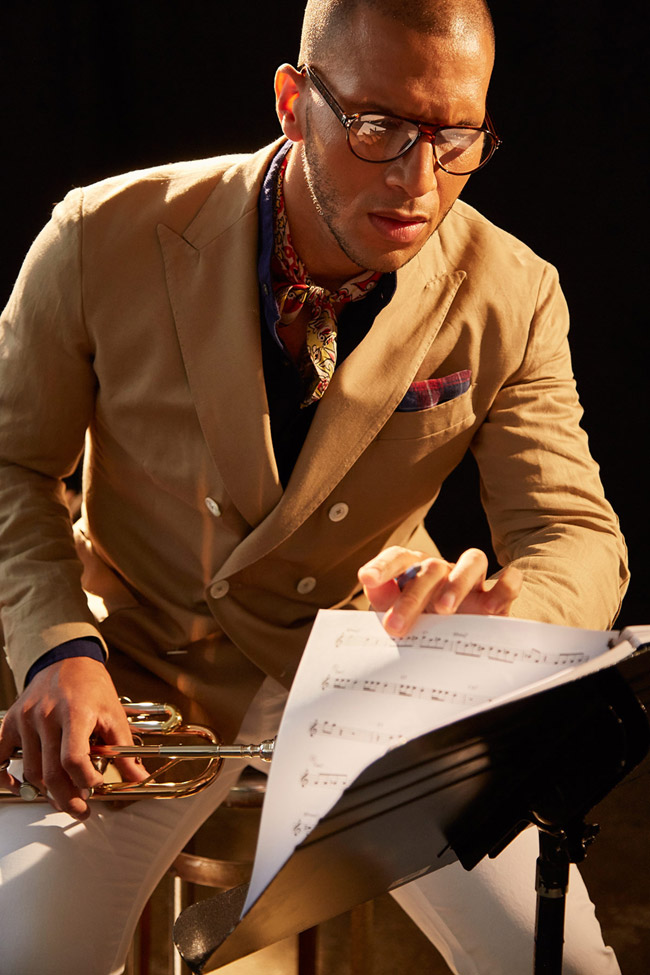 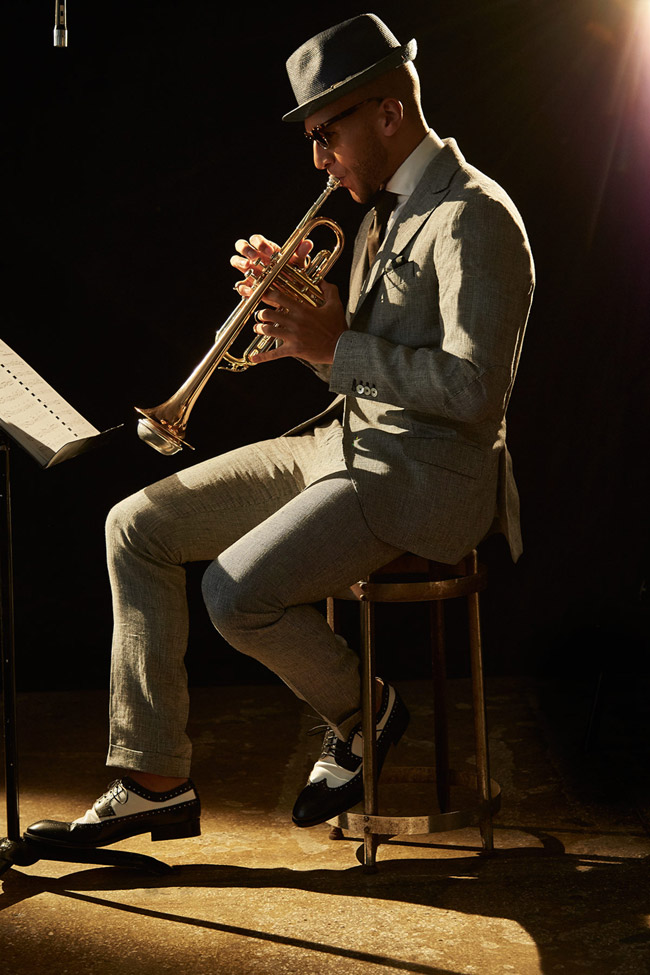 Nominated for four consecutive years from 2008-2011 as a finalist for the CFDA’s menswear designer of the year award, Bastian claimed victory in 2011 and earned yet another nomination in 2013. In 2016, GQ included Michael Bastian in the tenth annual best new menswear designers in America program. 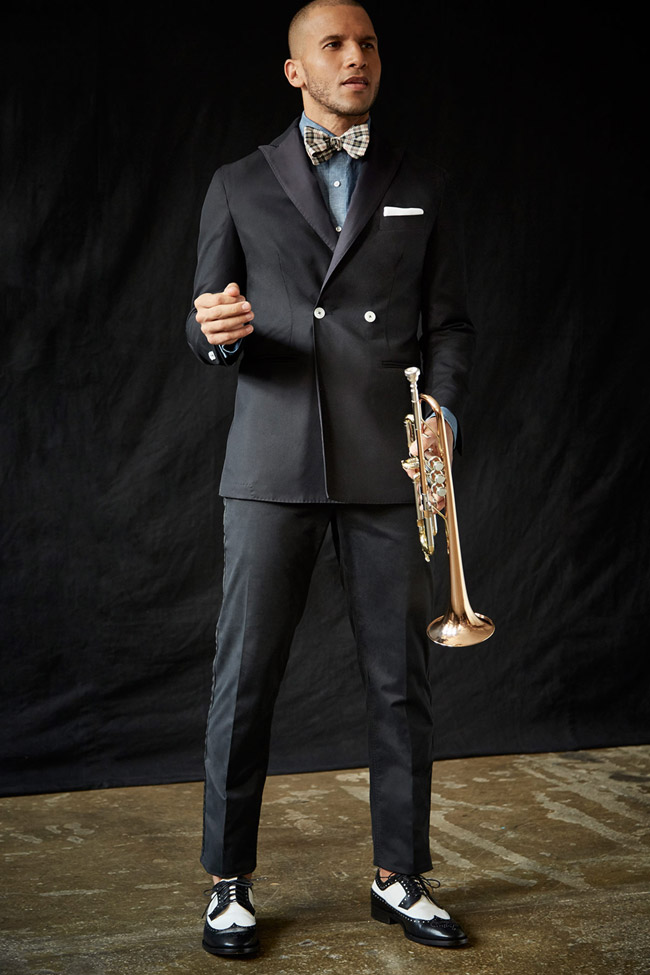 Designed in New York and made entirely in Italy, now in its tenth year, Michael Bastian is carried across the world in north America, Europe, Asia, the middle east, as well as his own web store, michaelbastiannyc.com. 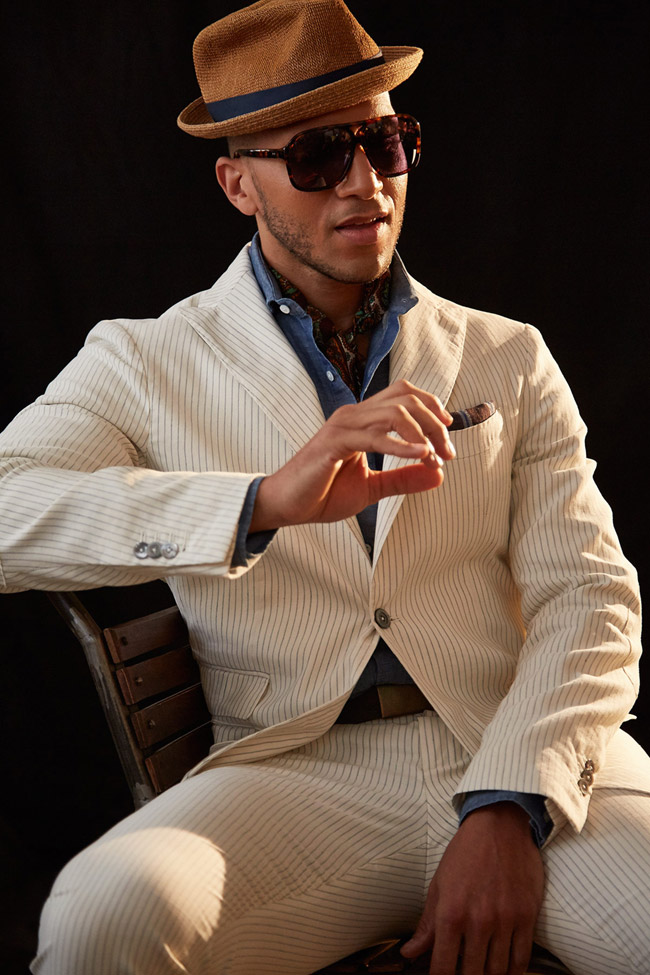 For Spring/Summer 2017, the designer is obsessed with the casual look - interesting colourful suits in beige and navy shades. The double-breasted jackets and slim fit pants are the accents of the collection. 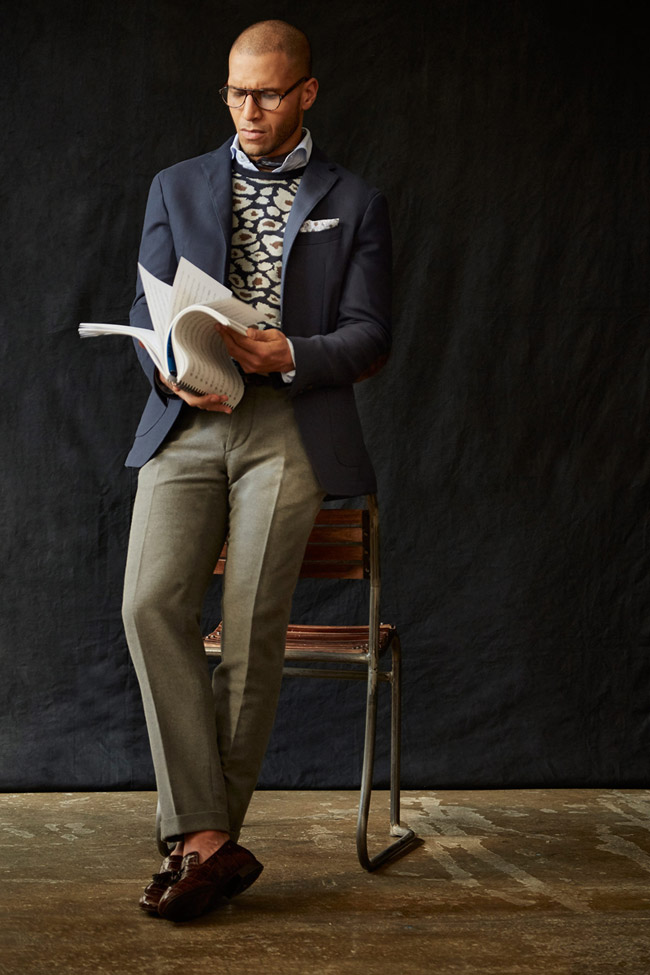