Ryan Reynolds - one of the most stylish actors in Hollywood

Ryan Rodney Reynolds is a Canadian actor and producer. ‘Classic’ is an understatement when describing Ryan Reynolds’ style. The latter lending inspiration for Reynolds’ immaculate tailoring choice – the three-piece suit.

Reynolds adores the dark blue suit. And he is rarely seen without all the trimmings: waistcoat, tie and tie clip. Making it a tonal affair, the actor keeps the colour blended, orchestrating a lighter shade of blue for the tie usually, while – on the odd occasion – interchanging the matching waistcoat for a one – still blue, but with a subtle pinstripe. 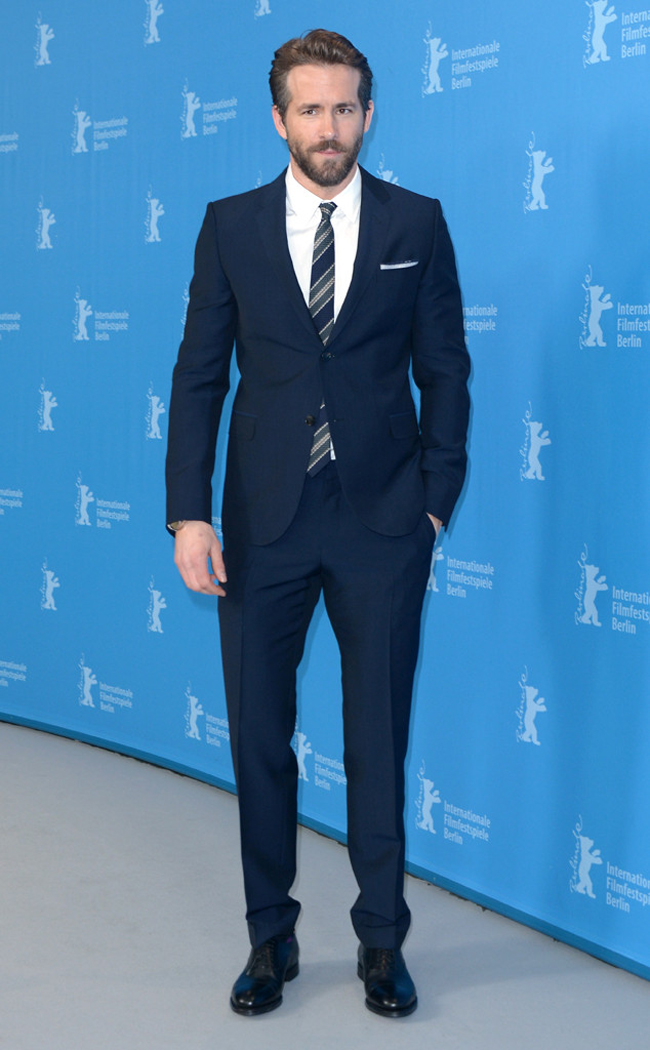 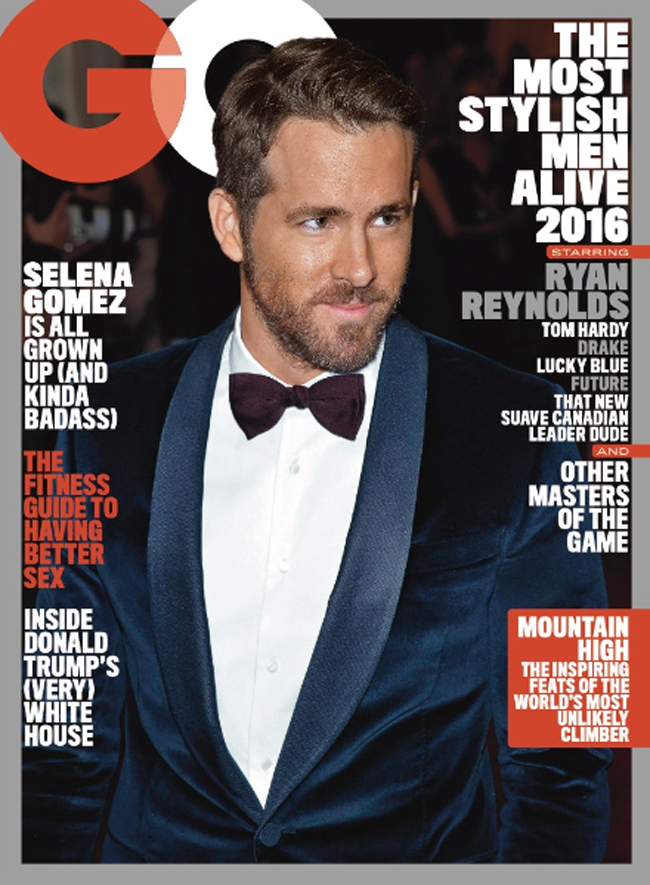 The actor also can be seen dressed in the beige palette - light beige combined with a sleeveless pullover in a brown shade, white shirt and blue tie. 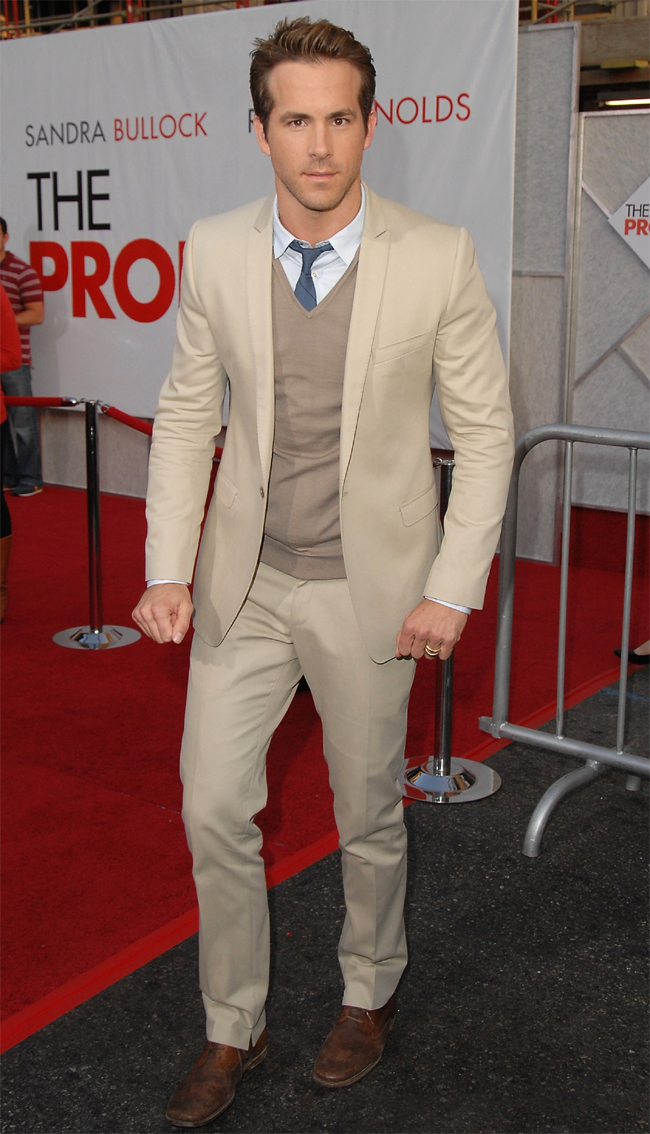 Ryan Reynolds loves to try the colours, so we spotted him in a mustard suit with dark blue tie and handerchief in the blue palette. 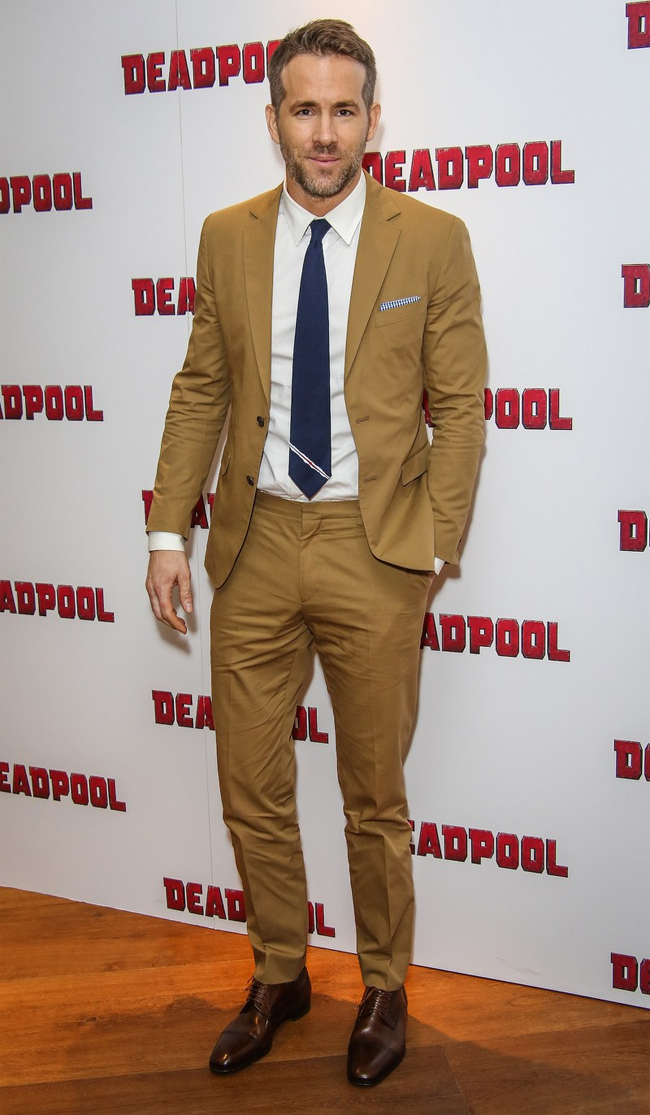 The classic combination - a black suit with white shirt and black satin tie is also fitting the actor. 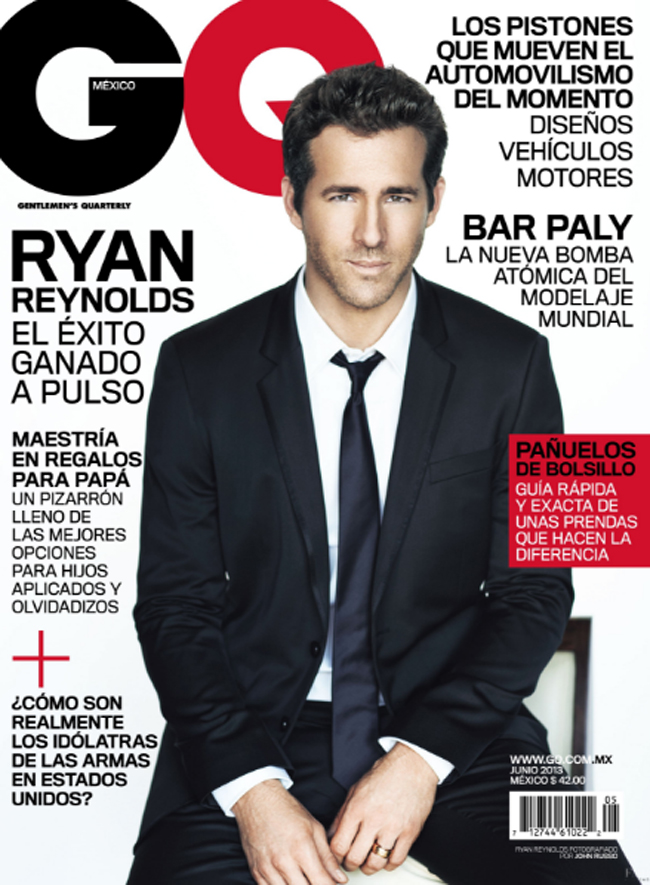 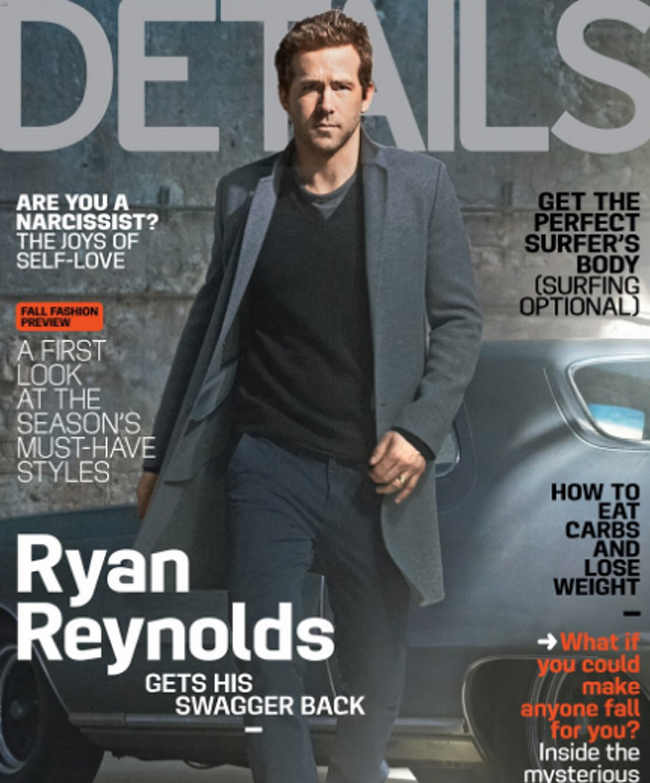 If you like his style, acting and presence vote for Ryan Reynolds in BGFN readers' voting for
Most Stylish Men.