Marco Mengoni is an Italian singer-songwriter. He rose to fame in 2009, after winning the third series of Italian talent show X Factor. His debut extended play, Dove si vola, was preceded by the single with the same title, which reached the top spot of the Italian Top Digital Downloads chart and also served as his coronation song. 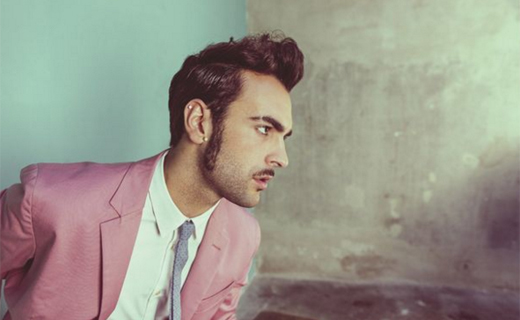 Marco Mengoni is well known with his style. He had been a face of several campaigns of world designers. During his performance he has always been stylish. Mengoni's style is characterized by the interesting and innovative suits - colourful and eye catching. Look at some of his best suit choices and why he won the Most Stylish Men 2016 February edition. 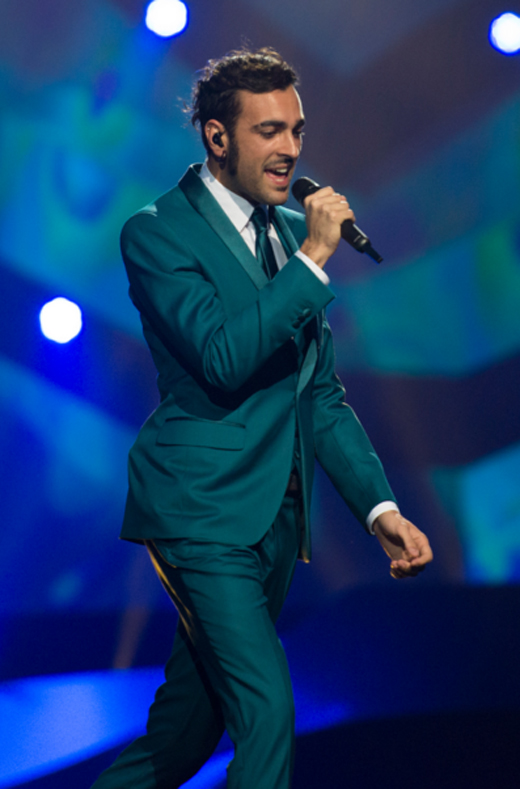 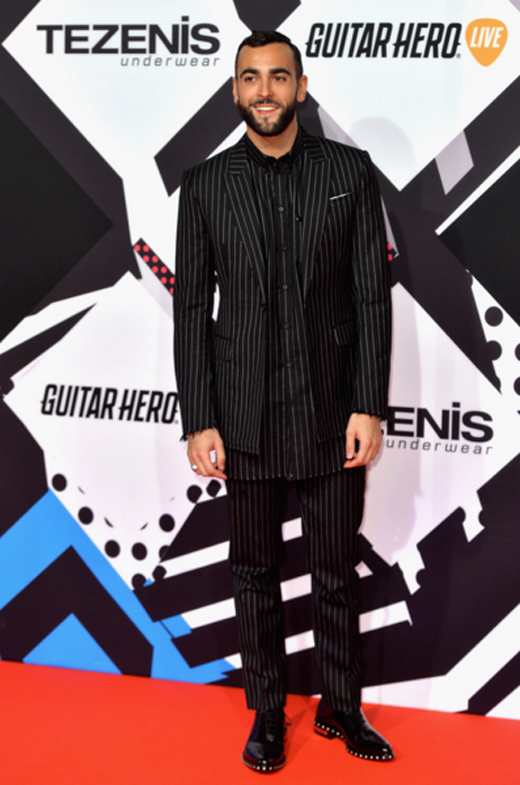 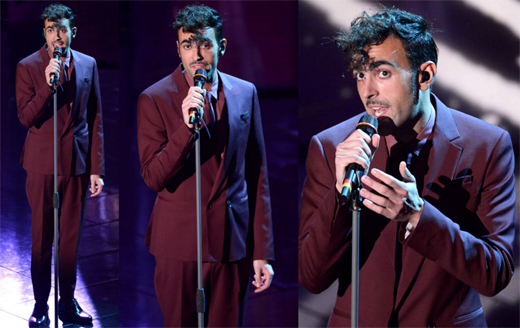 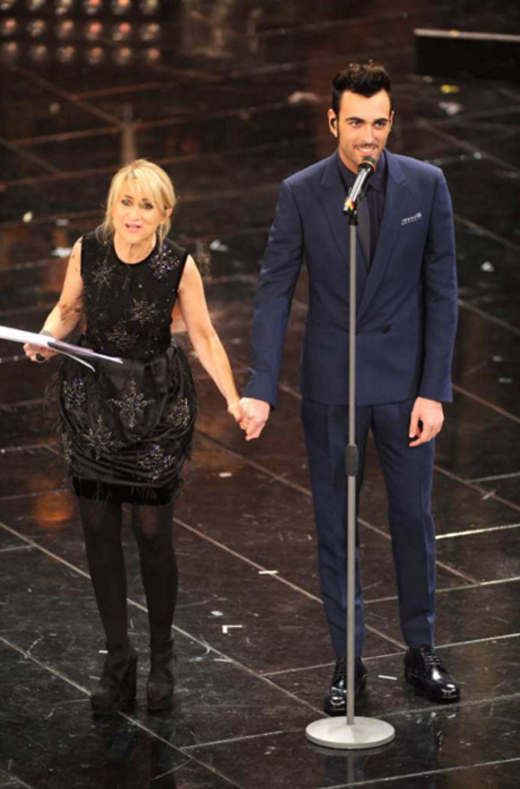 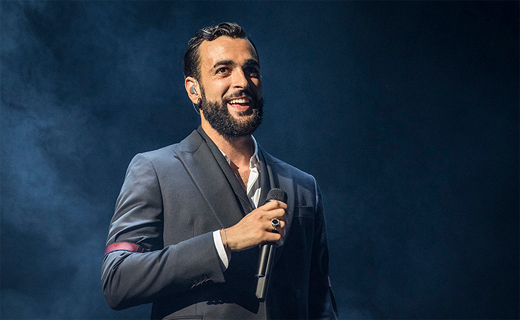 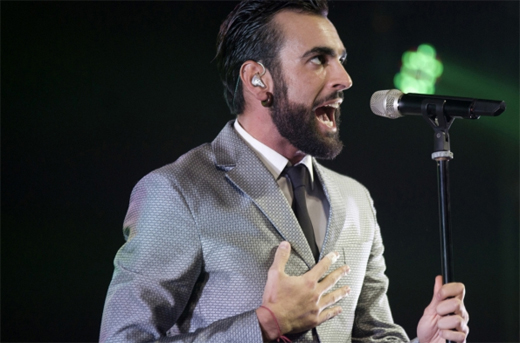 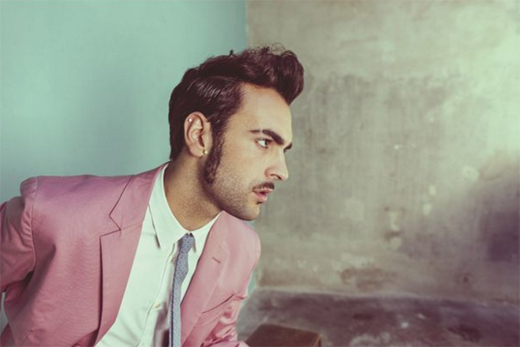 If you have a favorite fashion icon, please give your vote, so he has better chance to win the March edition of the Most Stylish Men contest.