Celebrities' style: Nicolas Cage between the black and blue

Nicolas Kim Coppola known professionally as Nicolas Cage, is an American actor and producer. He has performed in leading roles in a variety of films, ranging from romantic comedies and dramas to science fiction and action films.

We decided to show you some of his outstanding outfits that we found on the web. We have noticed that most of them are black or blue. He also wore some really interesting combinations in black and blue.

Take a look to the gallery: 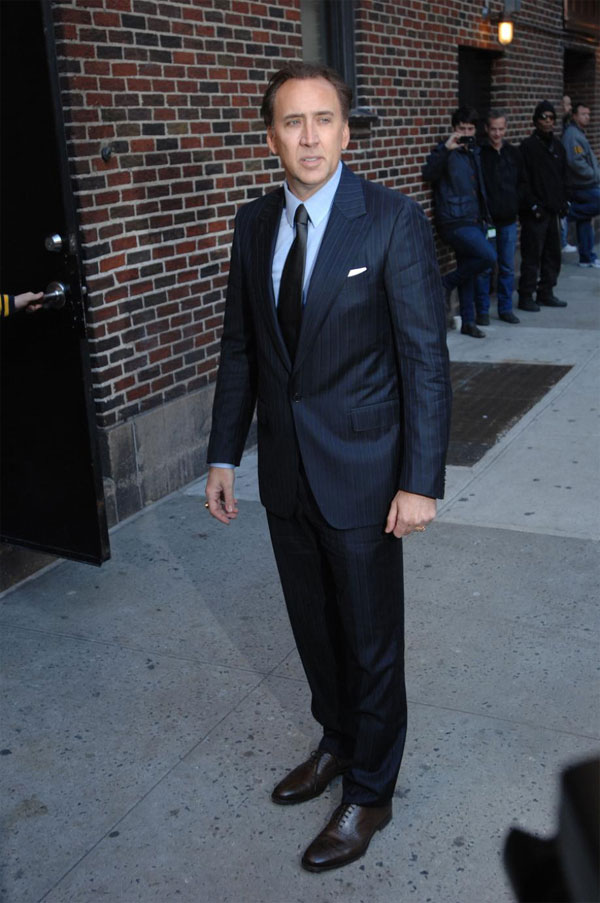 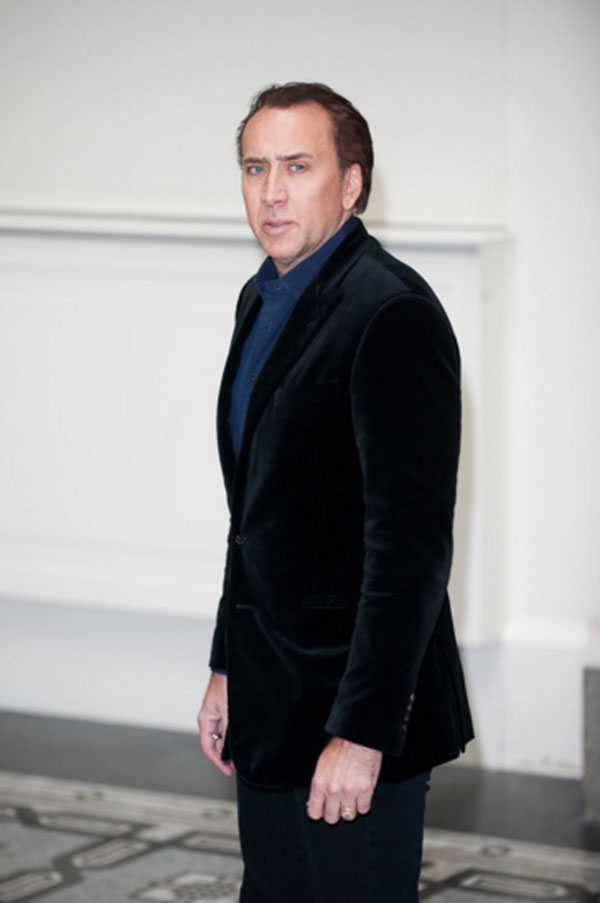 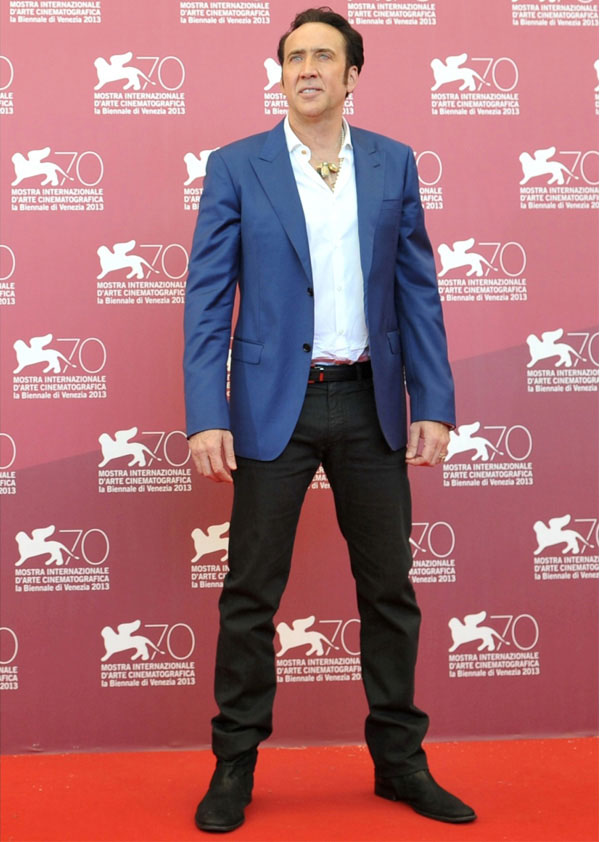 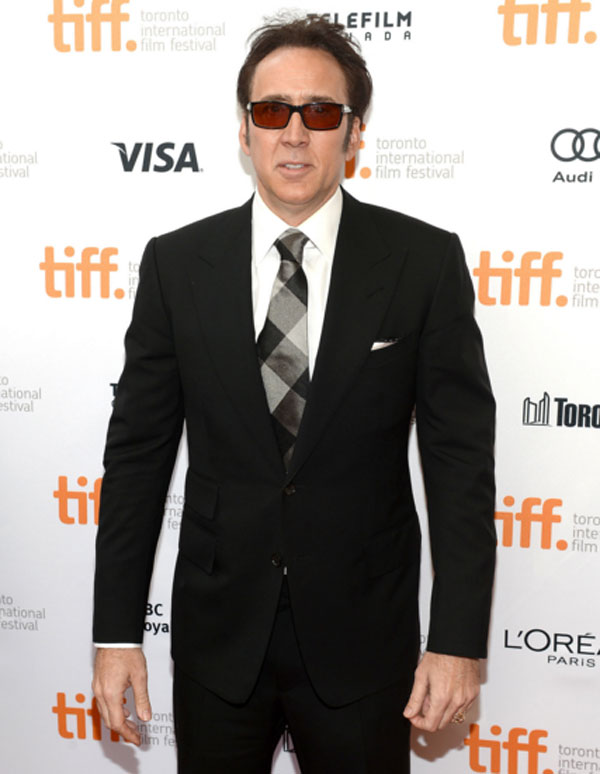 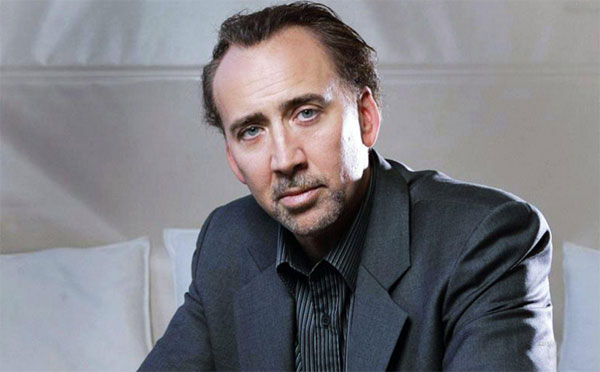 If you like Nicolas Cage's style, support him in BGFN readers' voting for the Most Stylish Men 2015. Vote for Nicolas Cage and win a made-to-measure men's suit jacket!