Hugh John Mungo Grant is an English actor and film producer. He has received a Golden Globe, a BAFTA, and an Honorary César. His films have earned more than US$2.4 billion from 25 theatrical releases worldwide. Grant achieved international success after appearing in the Richard Curtis-scripted "Four Weddings and a Funeral". Some of his best roles were in "Notting Hill", "Bridget Jones: The Edge of Reason" and " The Man from U.N.C.L.E.".

We all know him with his English style. We selected for you some of his best outfits - unfortunately most of them in black combined with white shirt. He is so traditional. 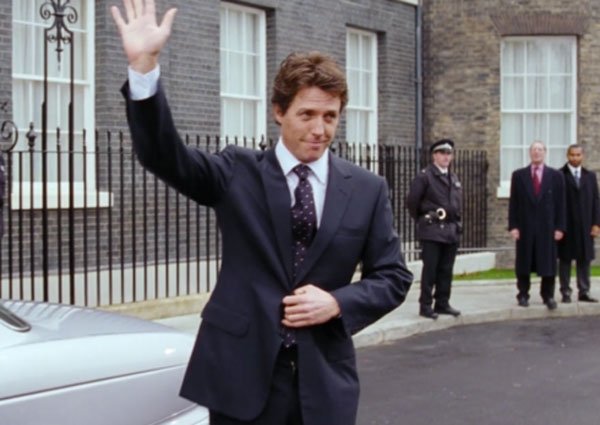 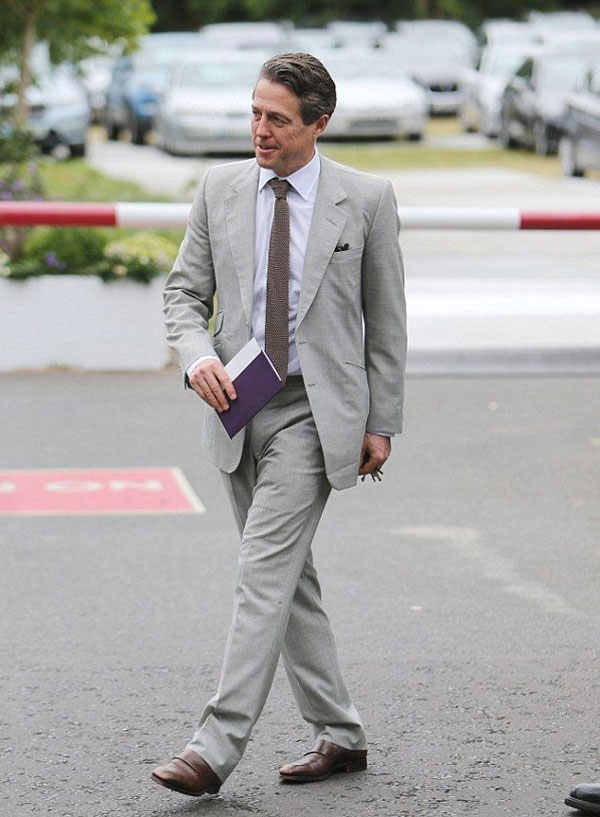 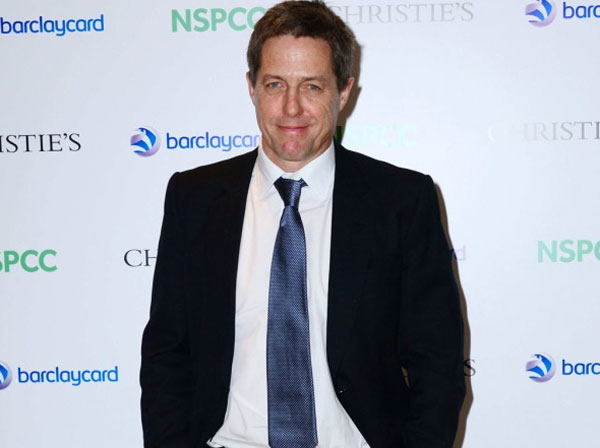 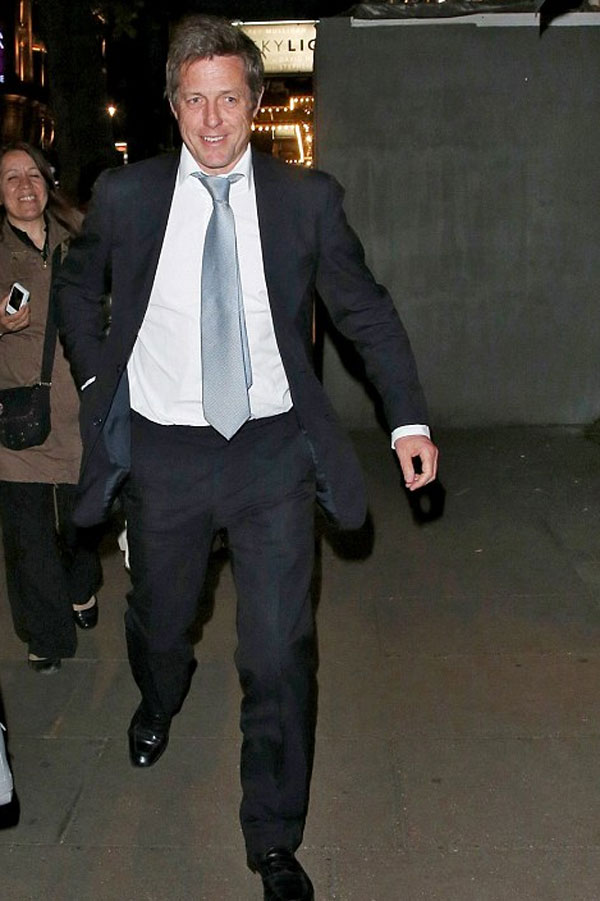 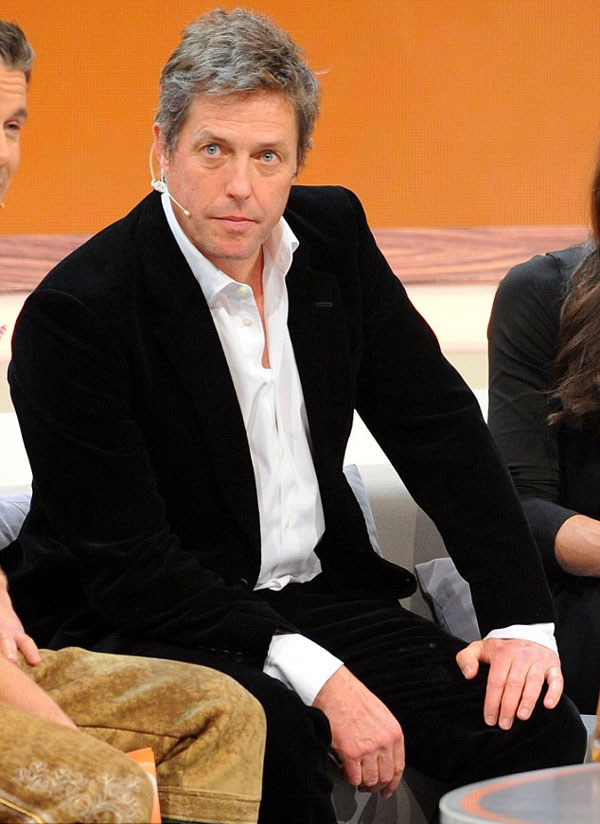 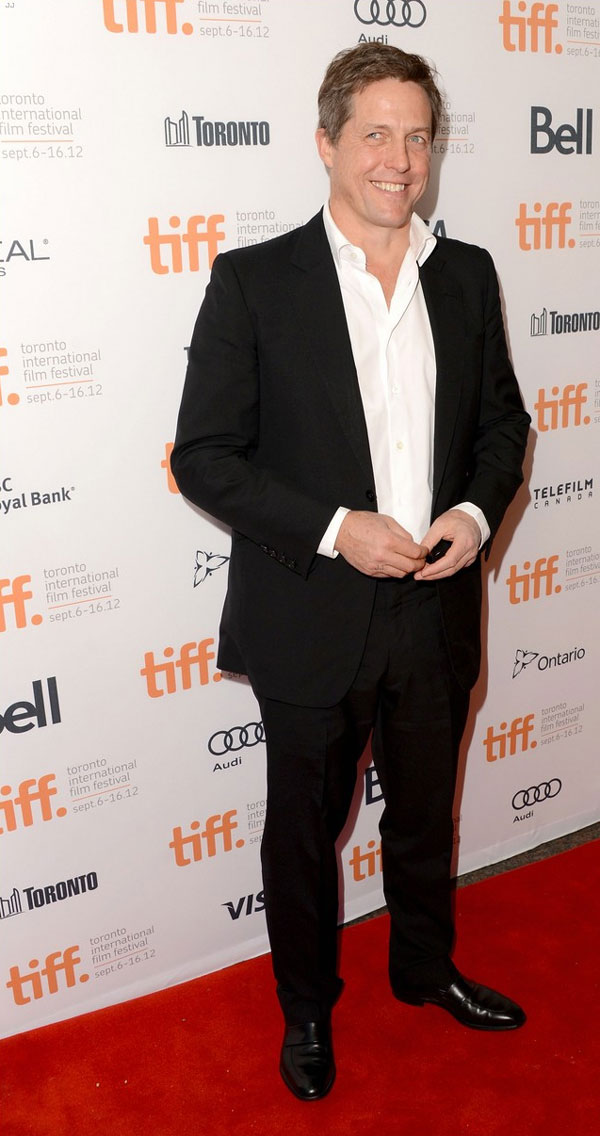 If you like Hugh Grant's style, support him in BGFN readers' voting for the Most Stylish Men 2015. Vote for Hugh Grant and win a made-to-measure men's suit jacket!