During the National Festival of the Bulgarian Folklore - Koprivshtitsa 2015, among the admirers of Bulgarian folklore were some Asian tourists from Taipei, Taiwan, who visited the event, because they love Bulgarian folk music, dances and costumes. They were all dressed in beautiful red blouses, decorated with traditional Bulgarian embroidery (shevitzi) and the gentlemn from the group received as a gift a men's suit jacket with Bulgarian flag on its lining by Richmart. 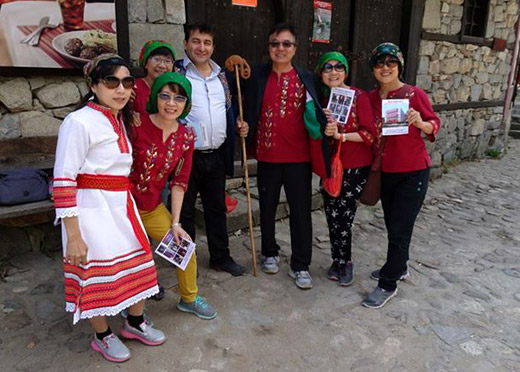 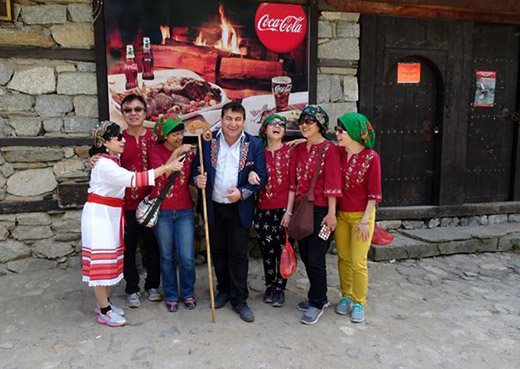 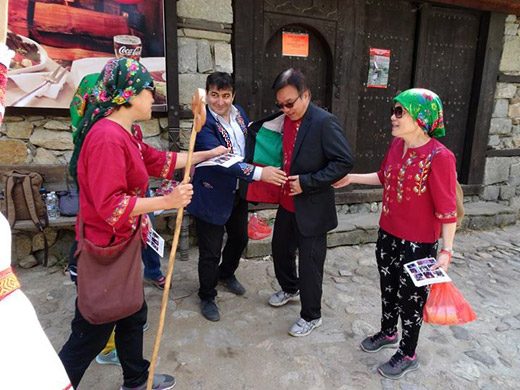 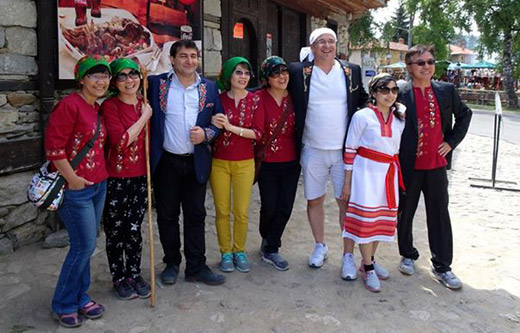 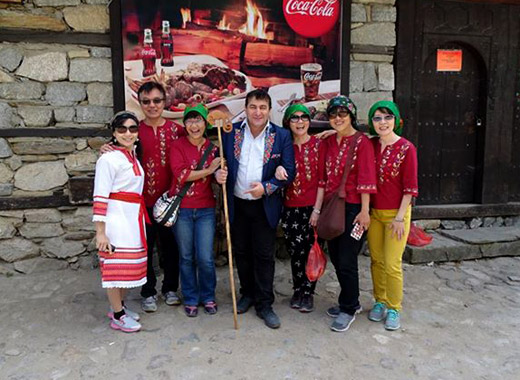 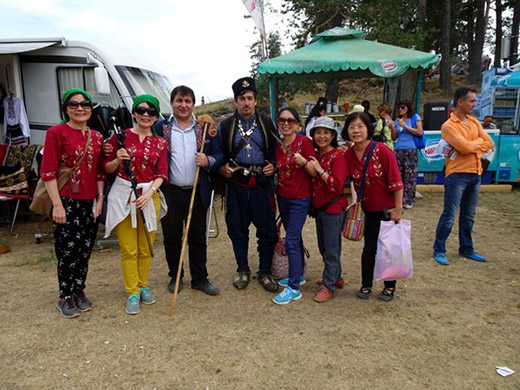 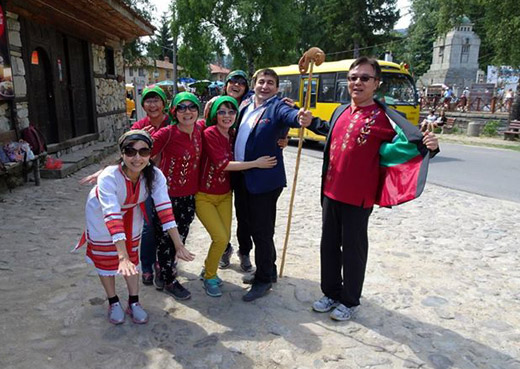 Not only in Bulgaria, but also abroad, foreigners from all over the world are interested in men's jackets with Bulgarian embroidery. Richmart Vintage presented its latest designs during the MRKET New York July 2015 and they grabbed the attention of many visitors. 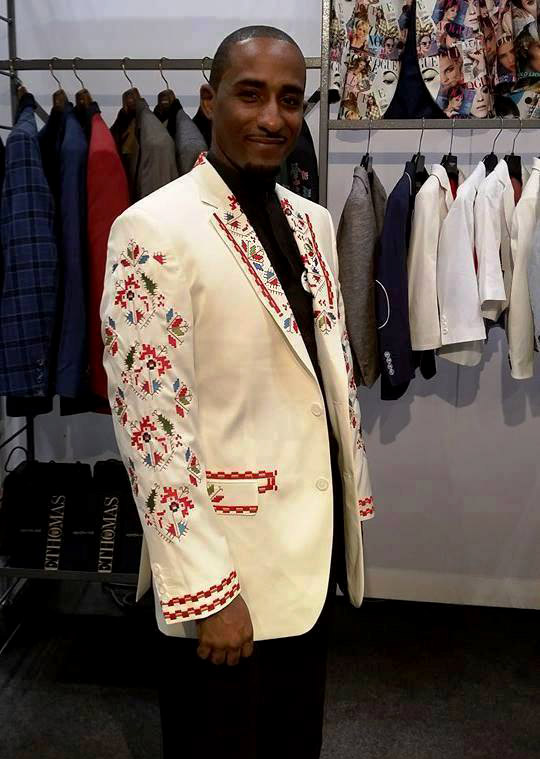 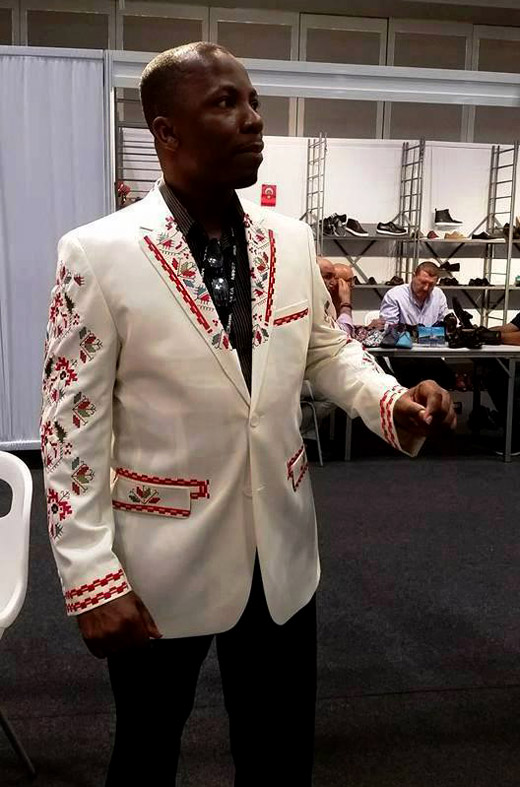 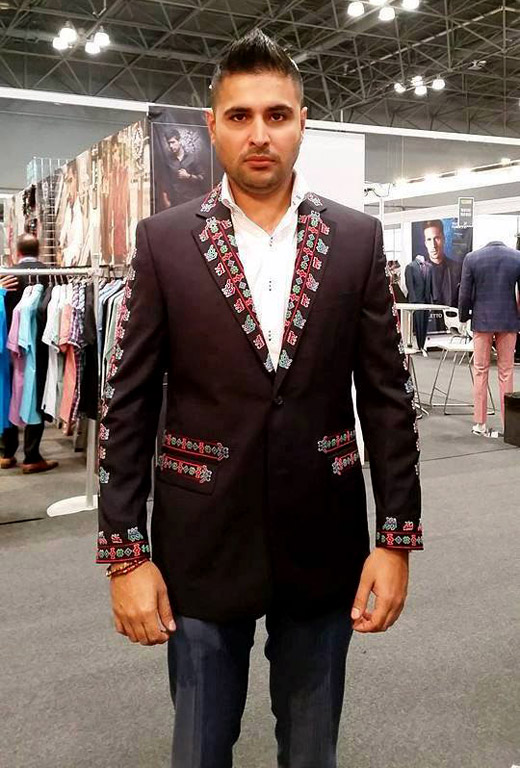 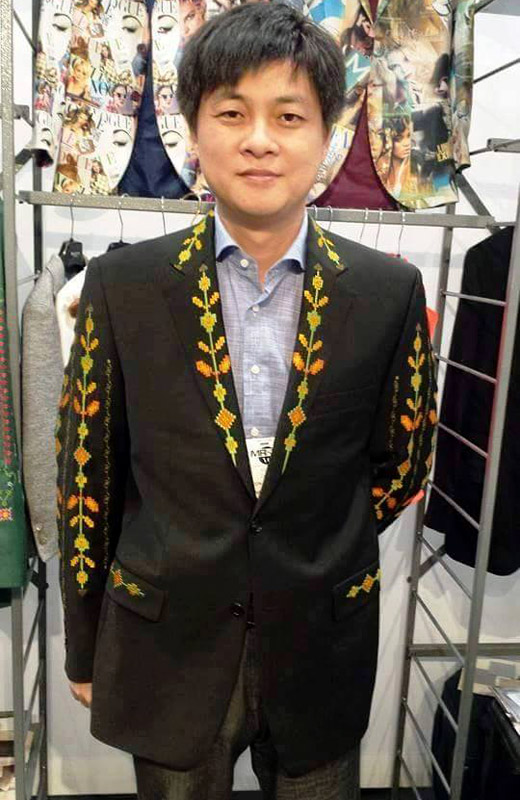 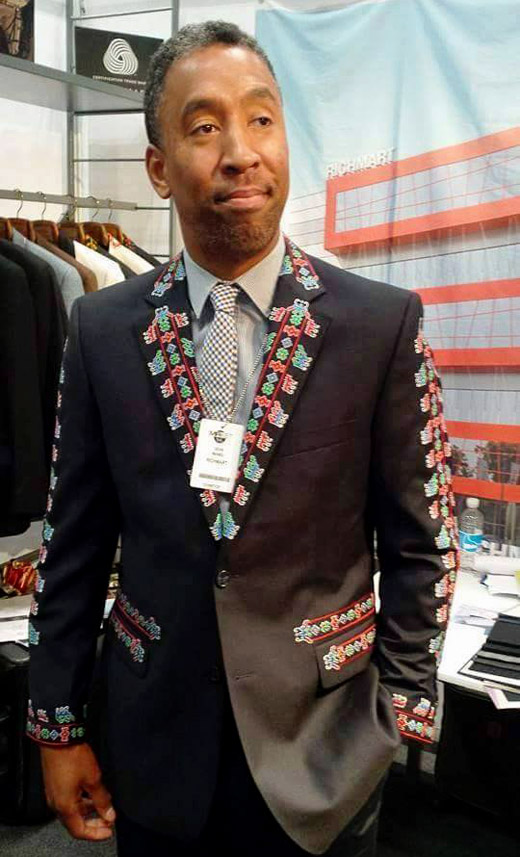 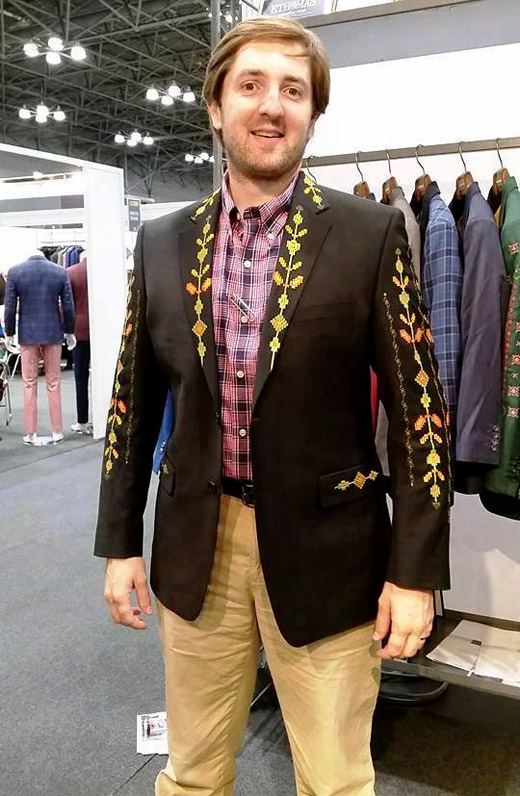 Cool Men Who Are Always Wearing Sunglasses In Public

Common functions you can get with Image Editing Apps