7 Things You Might Not Have Known about Laser Tattoo Removal

So many of us get tattoos believing we’ll love them and want to show them off with pride for the rest of our days. While this is true for some, the rest of us are left with an unfortunate reminder we’d rather not see on a daily basis.

There are a number of reasons you might want to get a tattoo removed. Perhaps you’ve had a bad break up or you’re hoping to land a new, high-profile job. Maybe your tattoo was based on a passing trend you’d rather turn your back on. Or, as these Pinterest classics depict, you might have an ill-thought-out tattoo typo you need to eliminate as soon as possible.

If you find yourself in any of these situations, laser tattoo removal could be the solution you are looking for. The process involves a series of lasers that emit short, powerful pulses, which cause the tattoo ink particles to heat up and fragment. You are left with micro-small pieces, which your body’s natural immune response processes remove as your tattoo gradually fades. 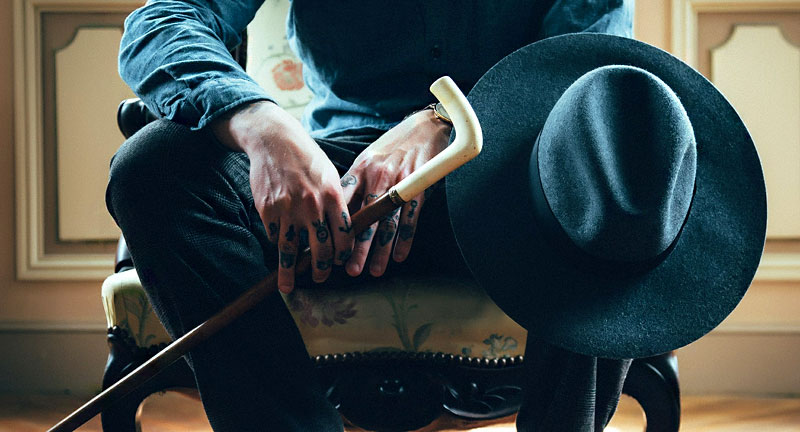 If you’re looking to get a tattoo removed, you will want to do your research first. Below are seven things you should know about laser tattoo removal.

Tattoo removal is far from a new concept. Tattoos have been a part of human culture for millennia and for as long as we’ve been getting inked, we’ve been looking for ways to get rid of them. Thankfully, we’ve come a long way, because ancient forms of tattoo removal are fairly grim.

The earliest record of tattoo removal dates back to a Greek Physician named Aetius in 543 AD. Aetius used a method known as Salabrasion, which involved using an abrasive to scrub away the Superficial Dermis past the point of bleeding. This would feel much like scraping your skin away with sandpaper.

Other (and far from pleasant) forms of tattoo removal from the past include:

1. Chemical Tissue Destruction, where tannic acid was injected into the skin to remove the tattoo. The unfortunate side effect of this method was that the skin was often left so badly burnt that it required grafting

2. Surgical Excision, which involved the tattoo being cut out of the skin, leaving behind terrible scaring

3. Cryotherapy, which made use of liquid nitrogen to destroy the superficial tissue

4. Thermal Tissue Destruction. This method required hot coals or an electric spark to remove the tattoo.

2. Older Tattoos Are Easier to Remove

Though tattoos never disappear altogether, as tattoos age, they begin to naturally fade. For this reason, as a general rule, older tattoos will take fewer sessions to remove.

When you choose to get laser tattoo removal, the process draws the ink out of your skin. Over a series of sessions, the design will fade further until it is no longer visible.

3. Not All Tattoos Can be Removed

Laser tattoo removal can be a godsend if you’re trying to wrong a seemingly permanent regret, but it’s not as straightforward as you might imagine. You should know that every tattoo is different and some might be altogether too difficult to remove entirely. This could be the case if your tattoo is a certain shade. Black and dark green are the simplest colors to remove, while purple, turquoise and yellow are among the most difficult. Furthermore, some areas of the body are more complicated when it comes to laser tattoo removal. The face and neck are relatively simple, as they have a large blood and lymph node count. The lower down the body you get, the tougher it is to remove tattoos.

In some cases, the best you can hope for is to fade, rather than completely remove, the tattoo. If a tattoo can’t be completely removed, some individuals opt to have laser removal until the tattoo is faded enough to be covered up with a new one. If you’re concerned, the first thing you should do is visit a tattoo removal expert for a consultation. This will give you a more realistic idea of what can be achieved.

4. Prepare Yourself - Laser Tattoo Removal Is Quite Painful

If you thought actually getting the tattoo in the first place was a bit on the painful side, we have some unfortunate news for you — tattoo removal can be even more painful. Everyone has a different pain threshold, but laser tattoo removal has been described by some as “splatters of oil from a frying pan”. The pain will be more or less intense depending on the location and size of the tattoo.

5. Laser Tattoo Removal Can Take Quite a While

The process is painful and, unfortunately, it isn’t like ripping off a bandaid. In most cases, the removal process takes between three to ten treatments, scheduled four to six weeks apart You will begin to see good results from your third session.

6. Smokers Might Have a Harder Time Getting Rid of Their Tattoos!

There are various factors that affect the chances of successful tattoo removal, and according to research from Italy, smoking can reduce this success by 70% over a ten-session period. This percentage halves in twenty sessions, meaning that smoking can prolong the already quite lengthy process.

7. A Number of Celebrities Have Had Their Tattoos Lasered Away

If you regret your tattoo, you should know that you’re in good company. A lot of high-profile celebrities and success stories have had their share of regrets and lasered them away. These include big names such as Britney Spears, Russell Brand, Angelina Jolie, Johnny Depp, 50 Cent, Heidi Klum, and Megan Fox.

We’re lucky we live in an age when getting a tattoo removed is possible and doesn’t require scraping away a layer of skin! Though getting a tattoo removed can be a daunting prospect, when you find a qualified and competent professional, they can guide you through the process and make you feel comfortable, while helping you erase an unwanted memory. 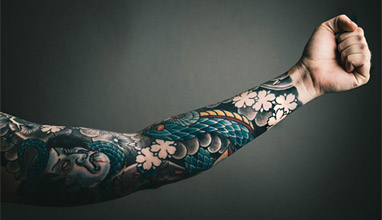 What Is Tattoo And How Much Does Laser Tattoo Cost?