Idrissa Akuna "Idris" Elba was born on 6 September 1972. He is an English actor and musician. He is known for playing drug baron Russell "Stringer" Bell on the HBO series The Wire, Detective John Luther on the BBC One series Luther, and Nelson Mandela in the biographical film Mandela: Long Walk to Freedom (2013). He has been nominated four times for a Golden Globe Award for Best Actor in a Miniseries or Television Film, winning one, and was nominated five times for a Primetime Emmy Award.

Elba has created a collaboration with British fashion label Superdry, which launched at the end of November 2015.

On the red carpet his style doesn't remain unnoticed. He is always very formal and stylish, often wearing three piece suits. Take a look at his style for your inspiration: 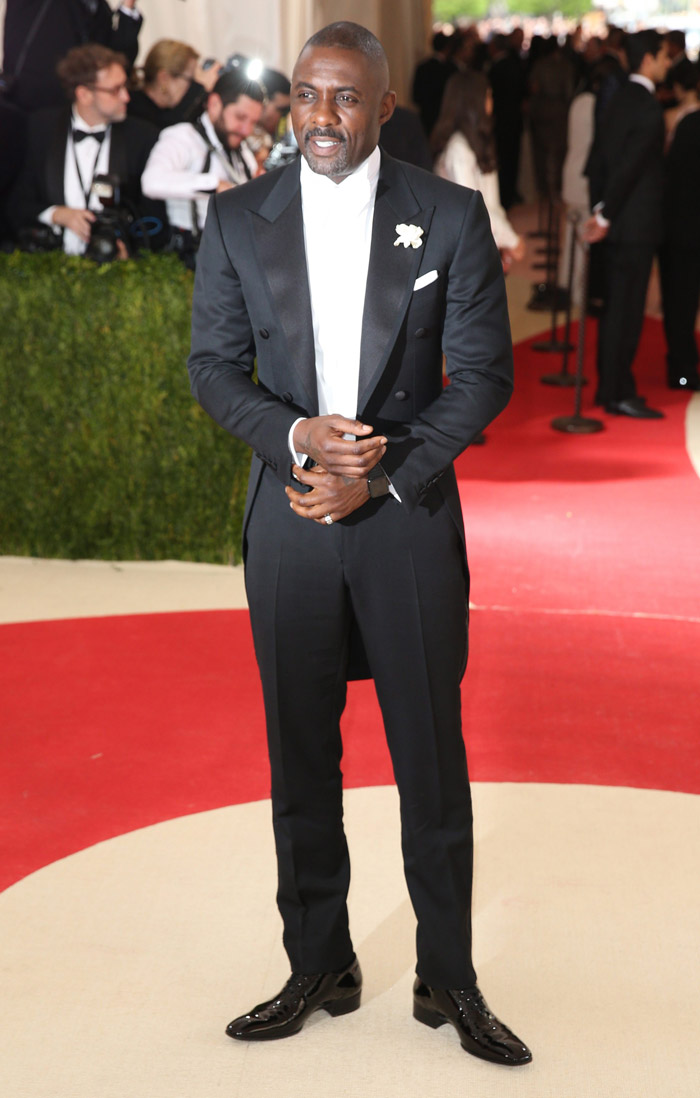 Idris Elba arrives on the red carpet for the 2016 Costume Institute Benefit at The Metropolitan Museum of Art celebrating the opening of the exhibit `Manus x Machina: Fashion in an Age of Technology` in New York, New York, USA, 02 May 2016 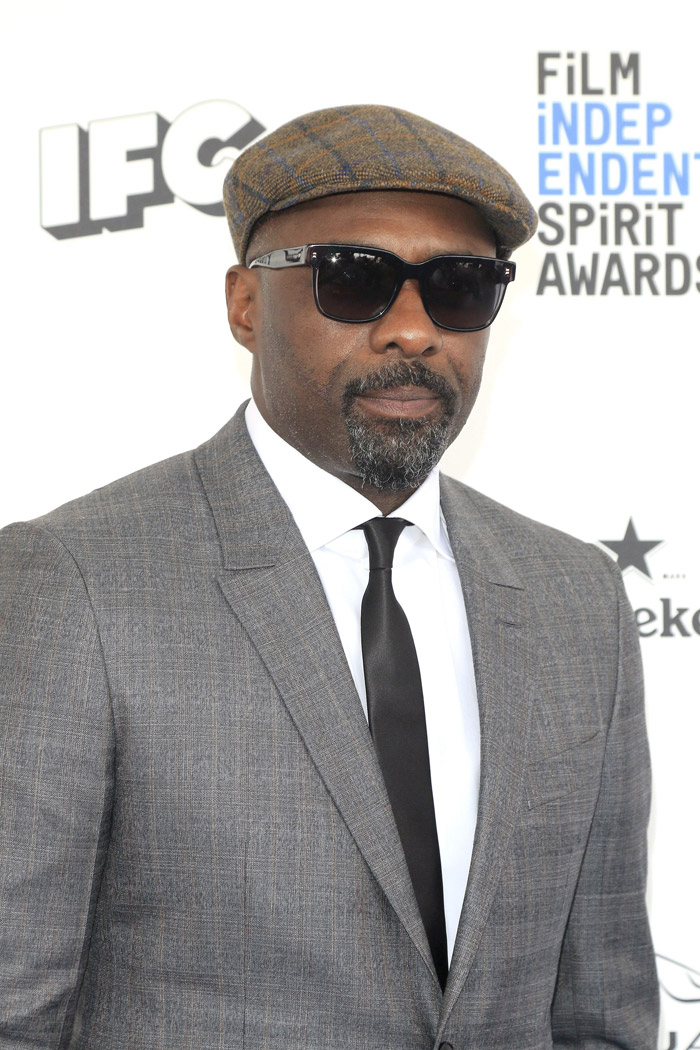 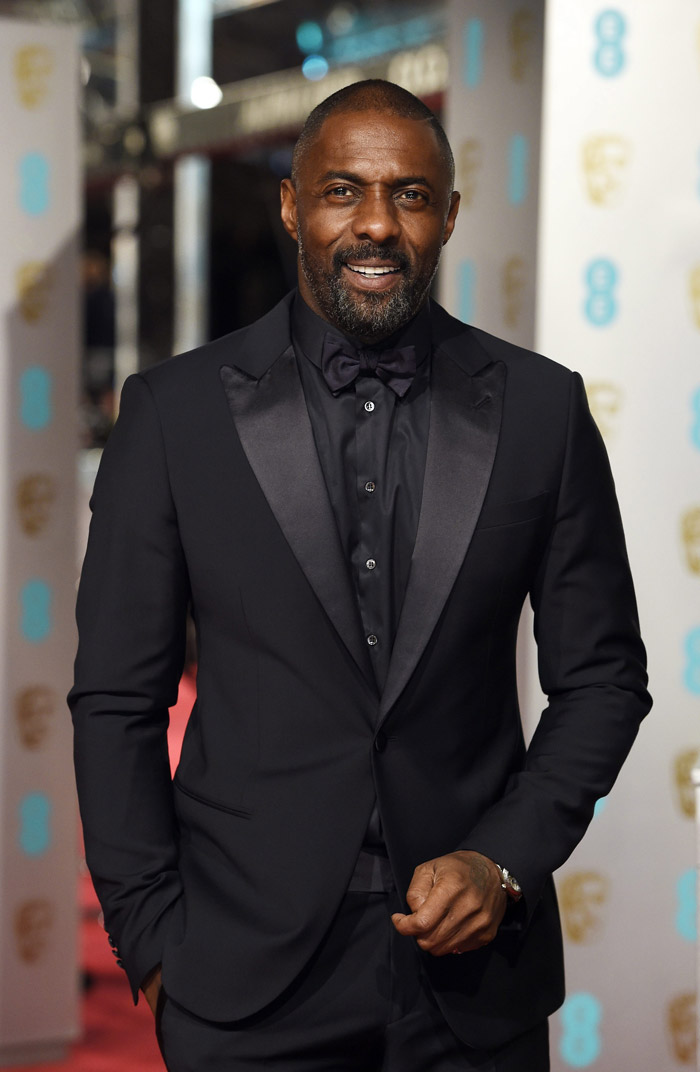 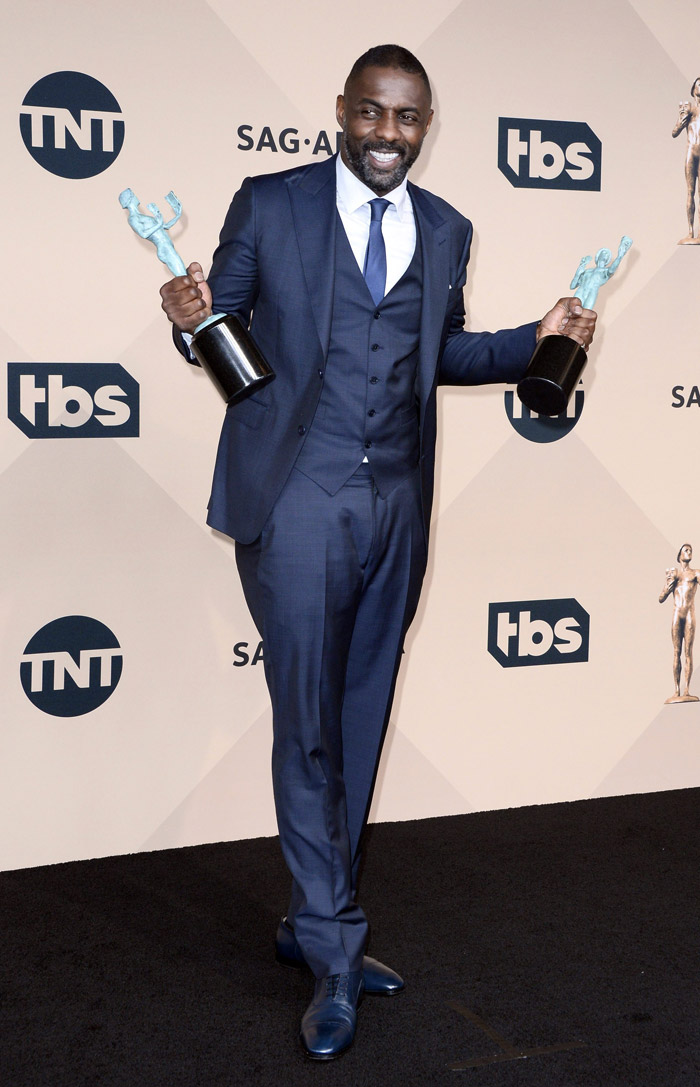 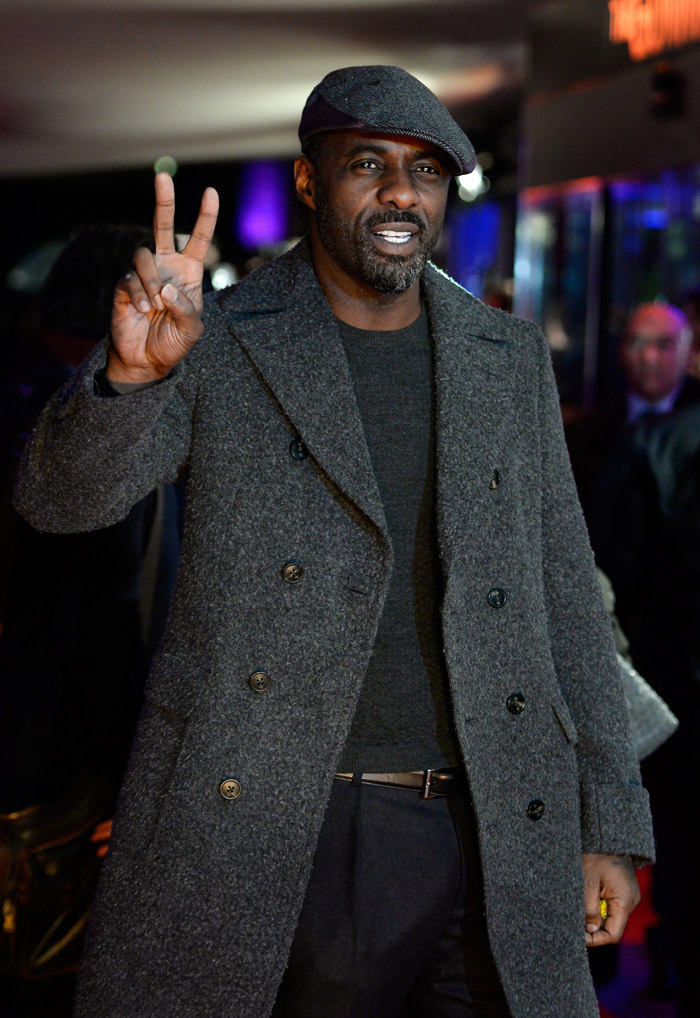 British actor Idris Elba arrives for the world premiere of `The Gunman` in London, Britain 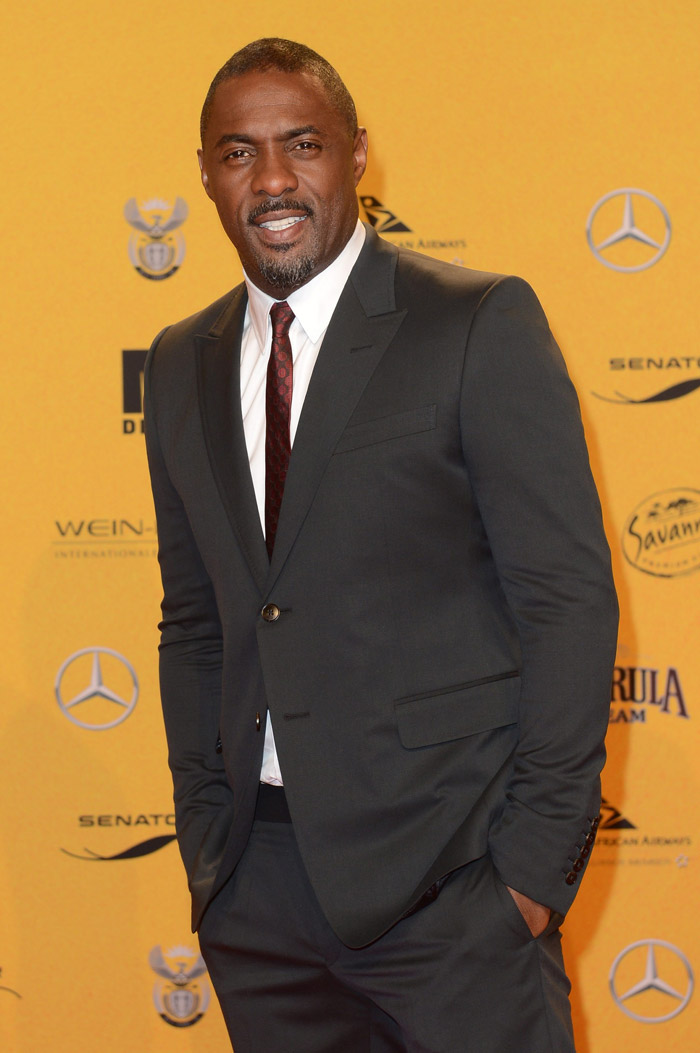 British actor Idris Elba arriving for the premiere of `Mandela: Long Walk to Freedom` held at the Zoo Palast theater in Berlin, Germany. Idris Elba has been nominated on 10 July 2014 as Best Actor in a Mini Series or Movie for his role in `Luther`. 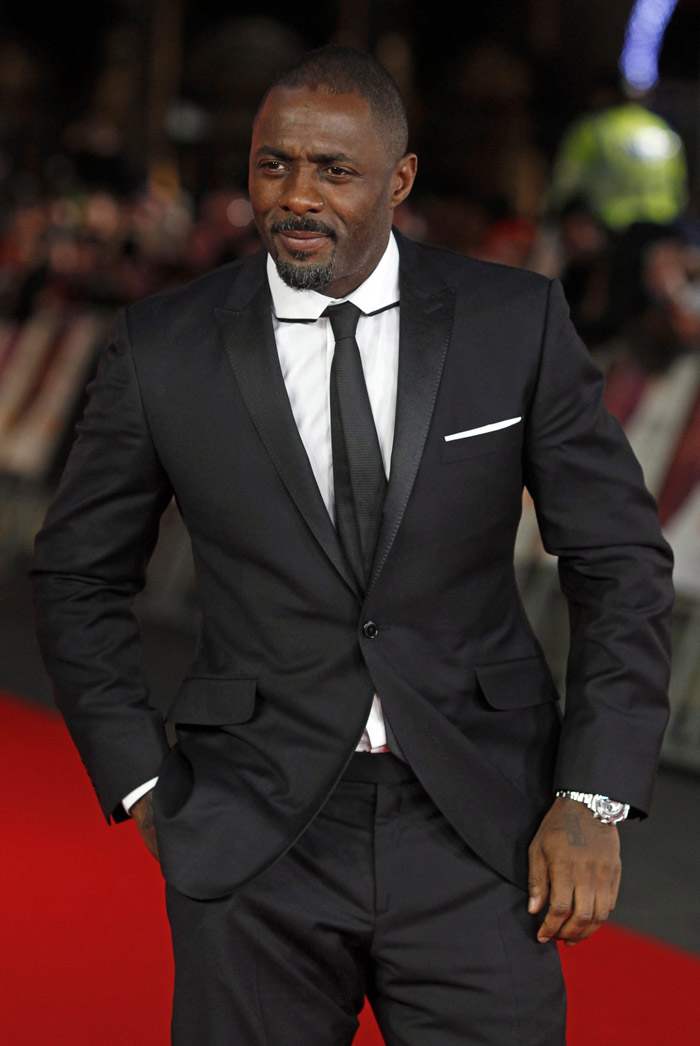 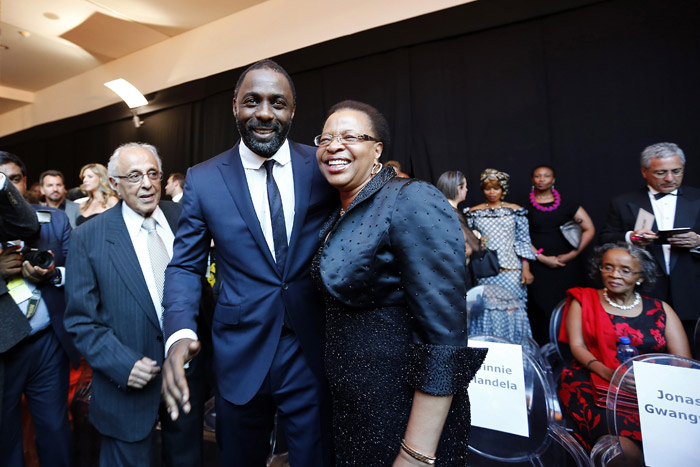